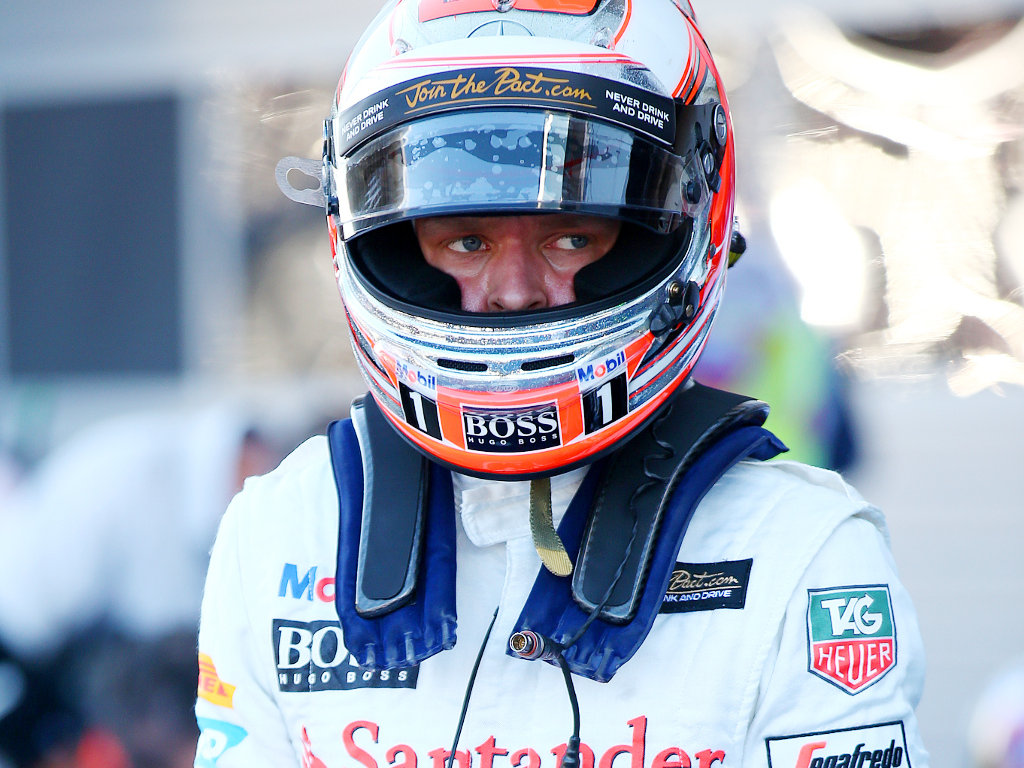 Having secured his best result since Australia, Kevin Magnussen says McLaren need to understand why they had good pace at Sochi.

The Dane, though, was soon working his way up the order.

Sixth at the end of the opening lap, he moved up one place to cross the line fifth despite having to save fuel for much of the grand prix.

“I had a good first lap and stayed there for rest of the race as it wasn’t such an eventful race,” he said.

“I had to do an incredible amount of fuel saving. I was driving like a Sunday, well it is Sunday, driving so relaxed, easing off the power 200m before the corners. A lot of fuel saving.

“I’m very surprised no one was catching me as I was doing so much.

“It was a good recovery from what we had in qualifying and the penalty we had so I’m really happy for the team to get some decent points towards the Constructors’ Championship.”

Asked if he was surprised by the amount of fuel saving needed, he said: “There was a lot of fuel saving. Everyone must have had it otherwise they would have caught me.”

“At this point really it is very important that we finish in front of them and get fifth in the Constructors’ Championship,” he added.

“It has been a good weekend in many areas. We were quicker than we expected to be and need to understand why and see if we can carry it forward.”