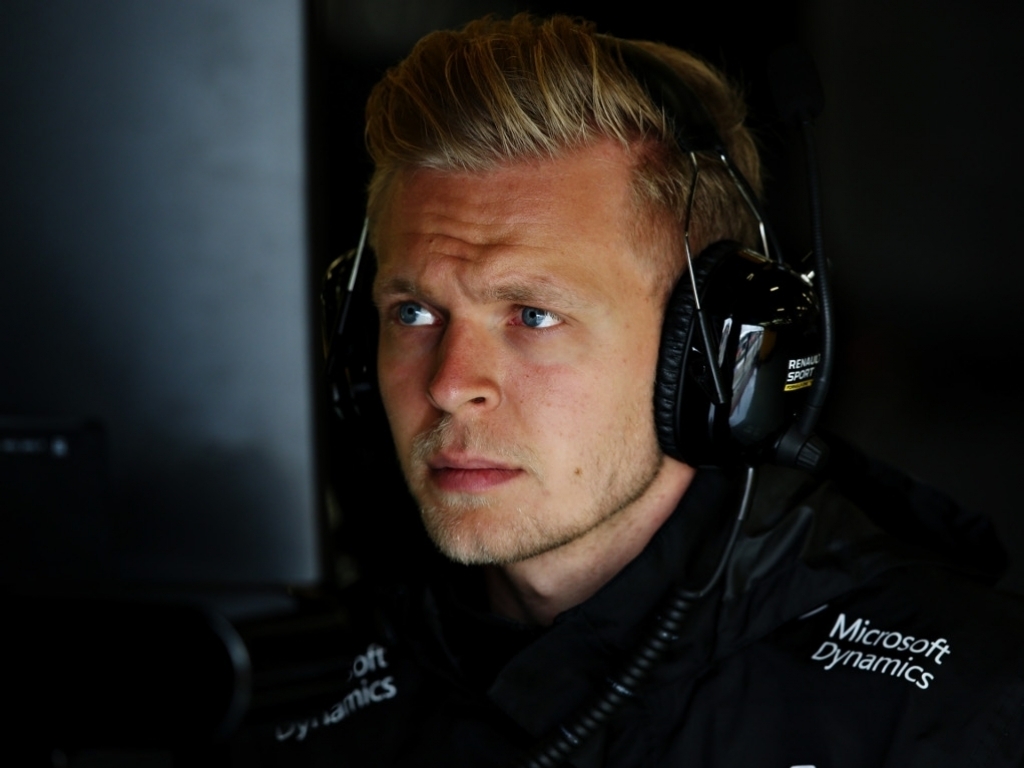 Kevin Magnussen expects to learn ahead of the Singapore Grand Prix whether or not he will be staying with Renault in 2017.

The Enstone outfit has yet to confirm either driver for next season and has an impressive list of candidates wanting a drive.

Renault are believed to have approached Valtteri Bottas and Sergio Perez while Esteban Ocon, who has taken up a place with Manor for the remainder of this season, is also in the running.

And, of course, there is still their 2016 drivers, Magnussen and Jolyon Palmer.

The Dane has revealed that Renault have informed him that a decision is pending, and it could even be made ahead of the Singapore GP.

“I hope this is the last race I’ll do without knowing what I’m doing,” he told Autosport at Monza.

“That’s what I’ve been told.

“There should be a decision quite soon hopefully and I’ll know what I’m doing then.”