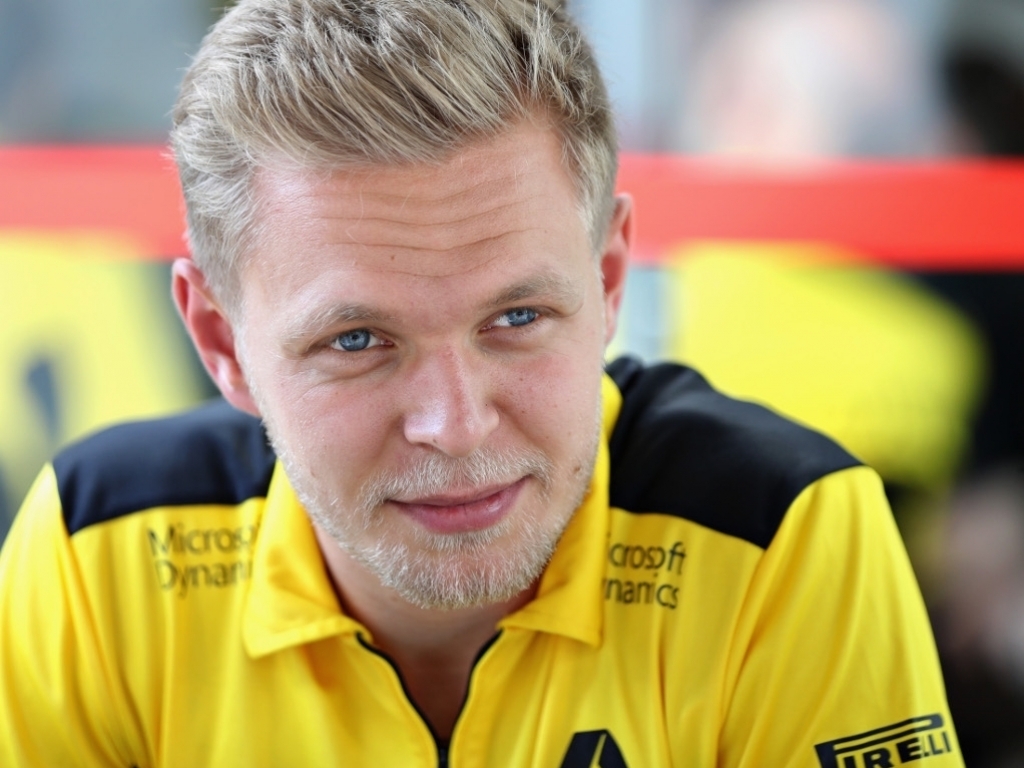 Kevin Magnussen says it was his decision to walk away from Renault as he felt their one-year offer showed a lack of commitment.

Renault announced earlier this week that Jolyon Palmer would stay on for the 2017 season, partnering new signing Nico Hulkenberg.

The announced was confirmation that Magnussen would be moving elsewhere with the Dane reportedly closing in on a multi-year deal with Haas.

“It was my decision,” Magnussen said of his pending Renault exit. “I had an offer but not a good enough offer that I could take it.

“It was more the feeling of commitment from Renault’s side really. If they had committed to a longer contract I would probably have looked at it much more seriously.

“It was more the feeling of them not committing, taking so long and offering the drive to so many drivers. I think at one point, the Pope had an offer I heard!

“It was a bit messy so better for me to leave.”

He added: “More openness would have been good.

“Sometimes it was a little bit difficult to know who was actually in charge here, who was making the decisions, but that’s over now, it doesn’t matter. It’s in the past.

“If I had felt more commitment and decisiveness then it would maybe have been different, but I’m happy with the way it turned out.”

As for Haas, they are reportedly hoping to have the Magnussen deal wrapped up by the end of the Brazilian Grand Prix weekend.