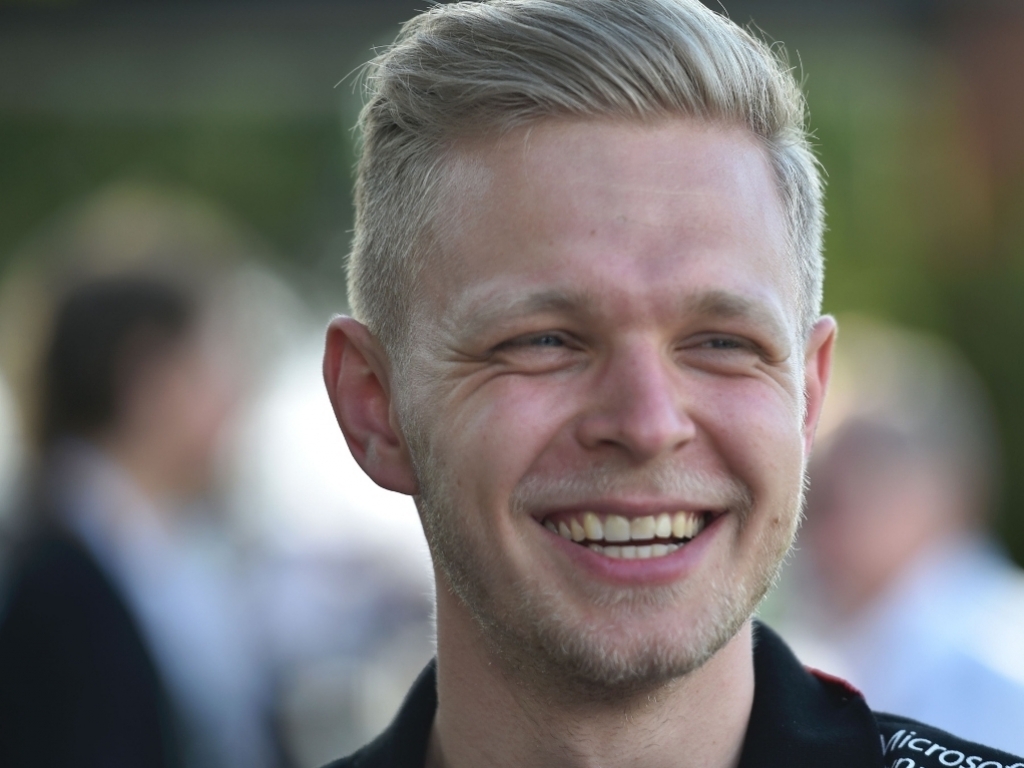 Kevin Magnussen is confident he will be fit enough to feature at the Italian Grand Prix at Monza this weekend despite injuring his ankle in a nasty crash in Belgium on Sunday.

The Renault driver was injured in a high-speed crash at the exit of the Eau Rouge/Raidillon corner on lap six of the Belgian Grand Prix, and was taken to hospital to have an ankle injury assessed. Thankfully his injury was not deemed serious and he was discharged the same day.

While the 23-year-old believes that he is fit enough to race in Italy, he will still have to pass a FIA fitness test before he is allowed to compete at Monza.

“I’m feeling much better, which is very good news,” Magnussen said. “I’ve had several checks that show I am fit to race in Monza and I am sure I will be in the car this weekend.

“We were running in the top 10 in Belgium and I’m very motivated to repeat this again in Italy.”

Magnussen’s car was badly damaged in the crash at Spa and Renault team principal Fred Vasseur admitted that fixing the Dane’s car in time for the Italian Grand Prix would be “tricky.”