Home Uncategorized Magnussen starts from the pitlane after being penlised 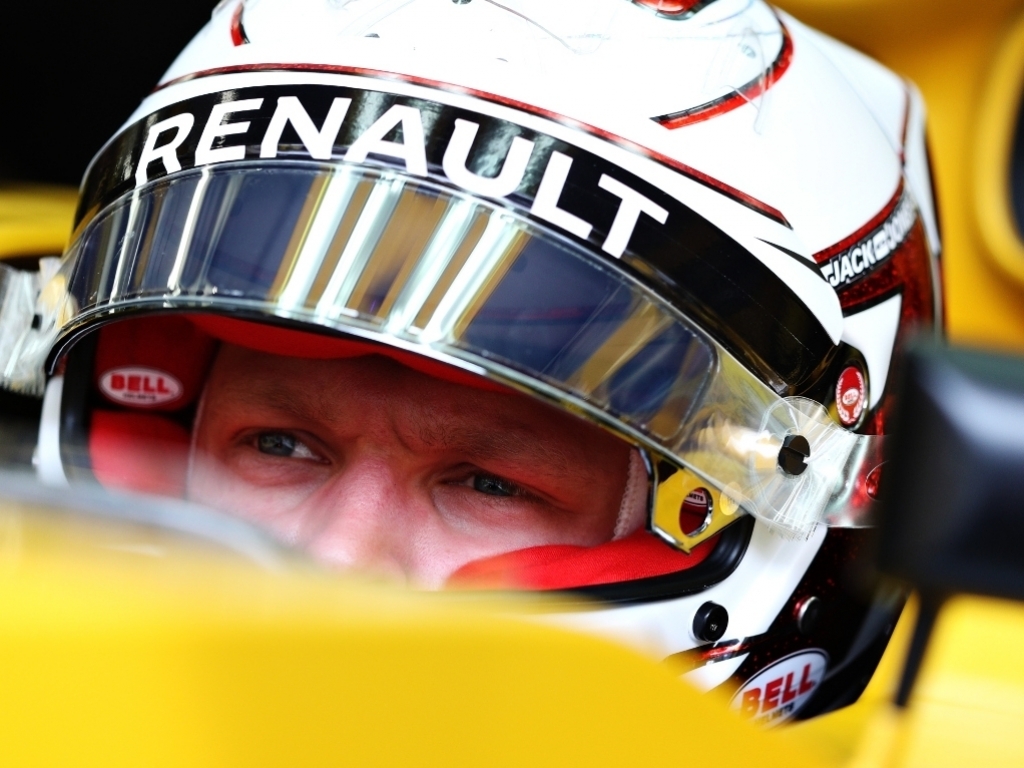 As the first day of the Bahrain Grand Prix concluded with two practice sessions, Renualt driver Kevin Magnussen has been penalised and will start the grand prix from the pitlane.

Breaching Article 29.1 of the Formula 1 sporting regulations, the Dane failed to stop at a red light for a weight check during the second practice session.

The incident occurred when Magnussesn was following Red Bull driver Daniil Kvyat into the pitlane when the red light came on. The Renault driver gave an excuse stating that there was confusion over who the light was intended for, but was unsuccessful in his plea.

The stewards issued a statement saying: "The driver failed to stop for weighing during P2 when signalled to do so by the red traffic light, the car was not returned to the FIA garage and work was undertaken."

"In accordance with Article 29.1 iv) of the FIA Formula One Sporting Regulations the driver is required to start from the pit lane."