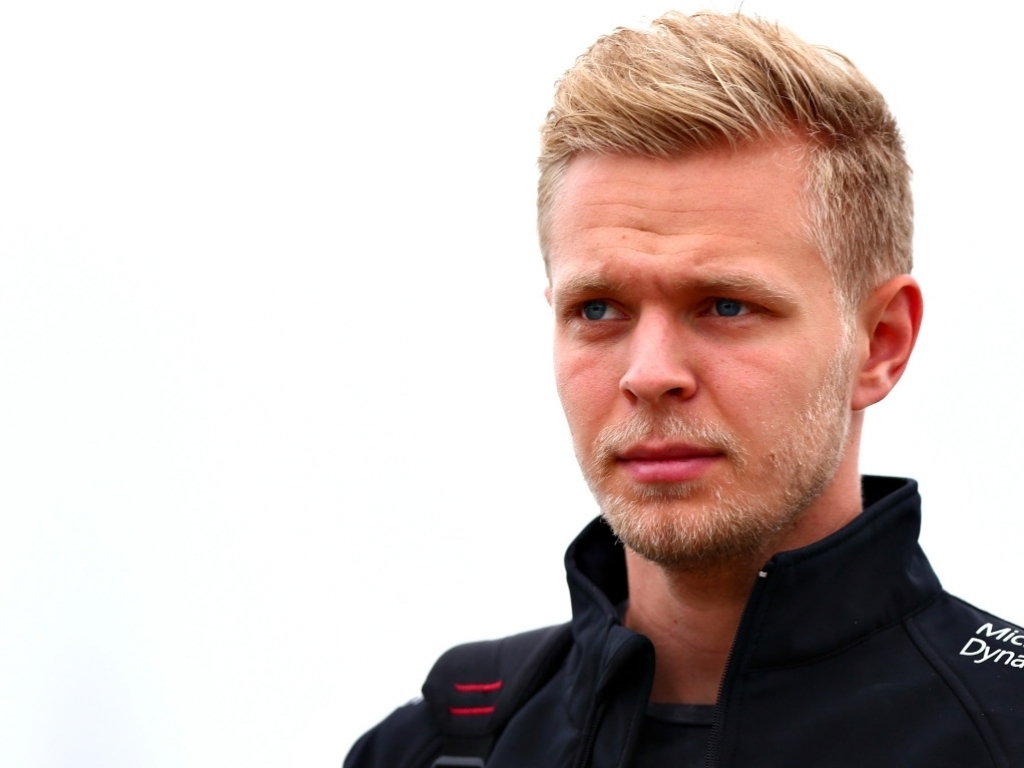 Although he had hoped for a decision from Renault ahead of the Singapore GP, Kevin Magnussen has revealed that he still does not know where he will be in 2017.

Magnussen is hoping to stay on at the team for a second season, however, Renault have been looking at other drivers.

The Enstone team targetted Valtteri Bottas and Sergio Perez but the latest reports suggests both drivers will stay with their current teams, Williams and Force India.

That, though, does not guarantee Magnussen a 2017 drive with the 23-year-old admitting he has no idea about the team’s plans.

“I don’t know what’s going on behind the scenes,” he told Autosport.

“I’ve read in the press there has been a delay, and the decision could take a long time, which is frustrating.

“I was hoping for a decision in between these two races [Italy and Singapore], but clearly it hasn’t come and things are taking longer than I’d hoped for.”

He added: “Hopefully there will be a decision at some point, otherwise I’ll take it.

“I’m a racing driver, I need to race, I can’t wait around until one week before the first test. That’s not an option for me, so we’ll see what happens.”