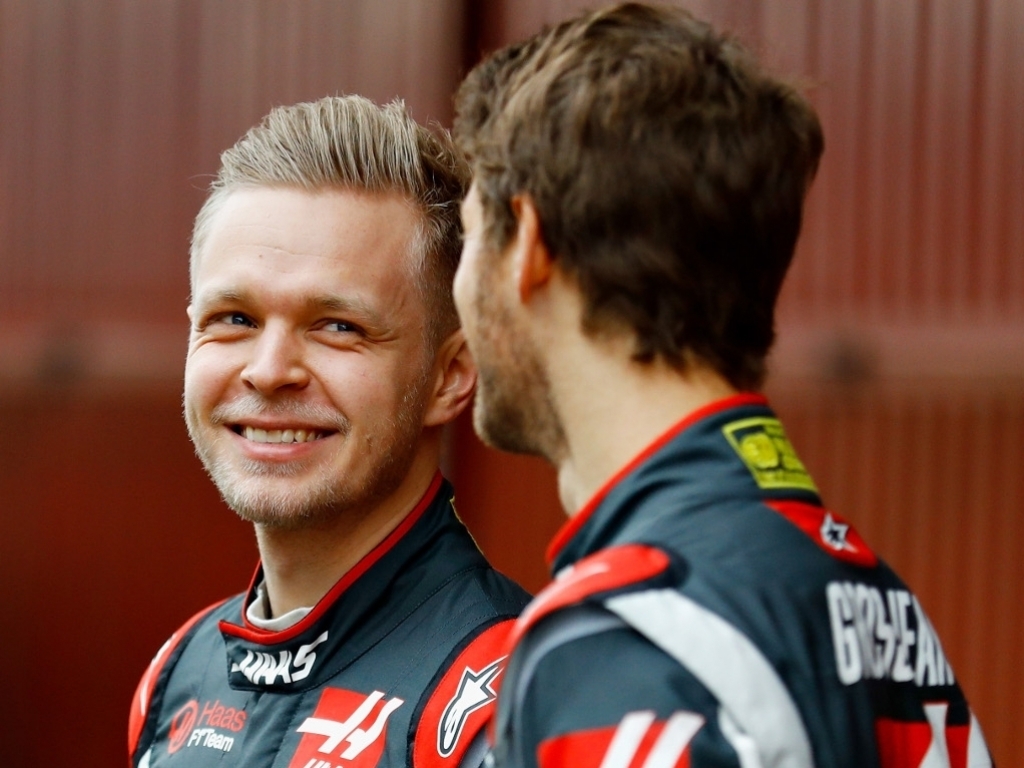 Kevin Magnussen and Nico Hulkenberg had a few choice words for each other after the latter was forced onto the grass when trying to overtake in Budapest.

Hulkenberg was trying to make up for a serious loss of time in the pits when the wheel gun became stuck, and tried to snatch P11 from Magnussen on the outside of Turn 2.

The Haas driver was having none of it, though, and refused to give the Renault any room before forcing him completely off the track.

Hulkenberg, who eventually had to retire, confronted Magnussen in the paddock for his aggressive driving. The Dane did receive a five-second penalty for the incident, as well as two penalty points.

"I congratulated him for being the most unsportive driver of the whole grid once again," said Hulkenberg, explaining the clash in the paddock.

"When it comes to racing, he's just nasty.

"Hard defending is fine but when he does this, it's just ruthless and sending people into the wall.

"What he did there, opening up the steering, making me run wide, it's just being an arsehole basically.

"We had really nice words, he said [suck my balls], that was his return, so it's quite interesting with him."