Home Uncategorized Magnussen to use spare chassis in Italy 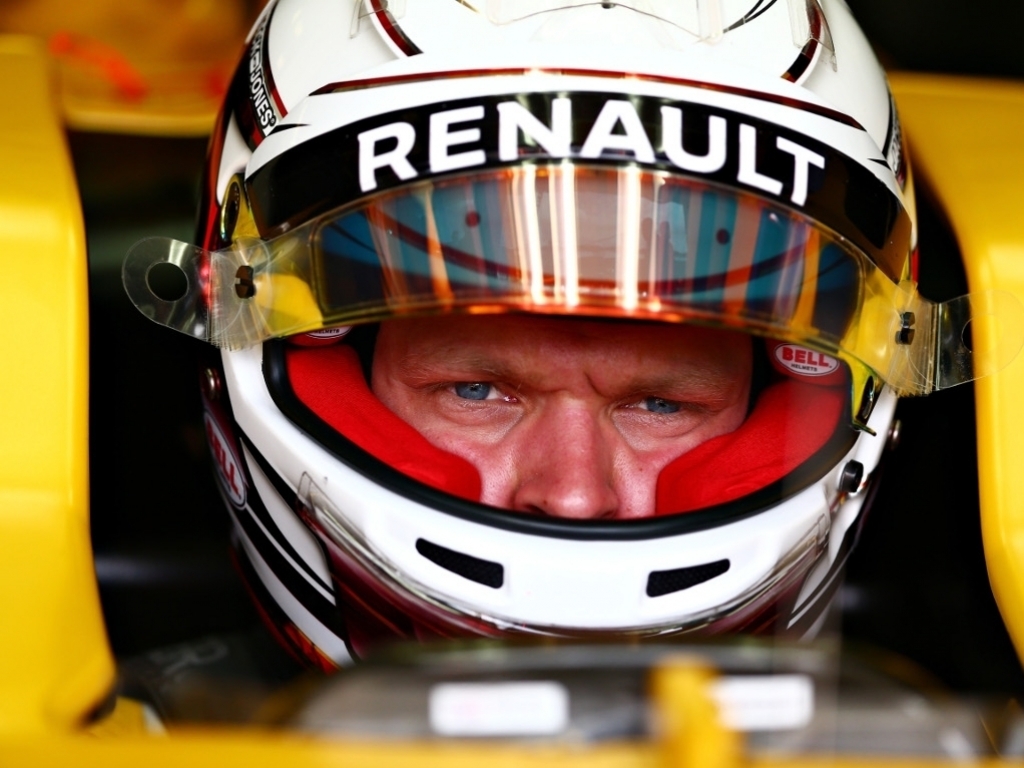 Kevin Magnussen will use Renault’s spare chassis at this weekend’s Italian Grand Prix following his heavy crash at Spa-Francorchamps.

Last Sunday’s race in Belgium was red flagged after the Dane lost control of his Renault exiting Raidillon and hit the barriers at high speed.

While Magnussen was lucky to walk away with nothing more than a bruised ankle, his chassis was too badly damaged to be used at Monza.

“The accident was clearly sizable and the damage sustained is too great to use the car for Italy,” said Renault Technical Director Nick Chester.

“The current spare will become Kevin’s car in Monza and we will take another chassis out as a spare.”

Magnussen has been cleared to race in Italy by Renault, but will still have to undergo FIA health checks before he is officially given the green light to participate.