Home Uncategorized Magnussen: Vandoorne can do the job 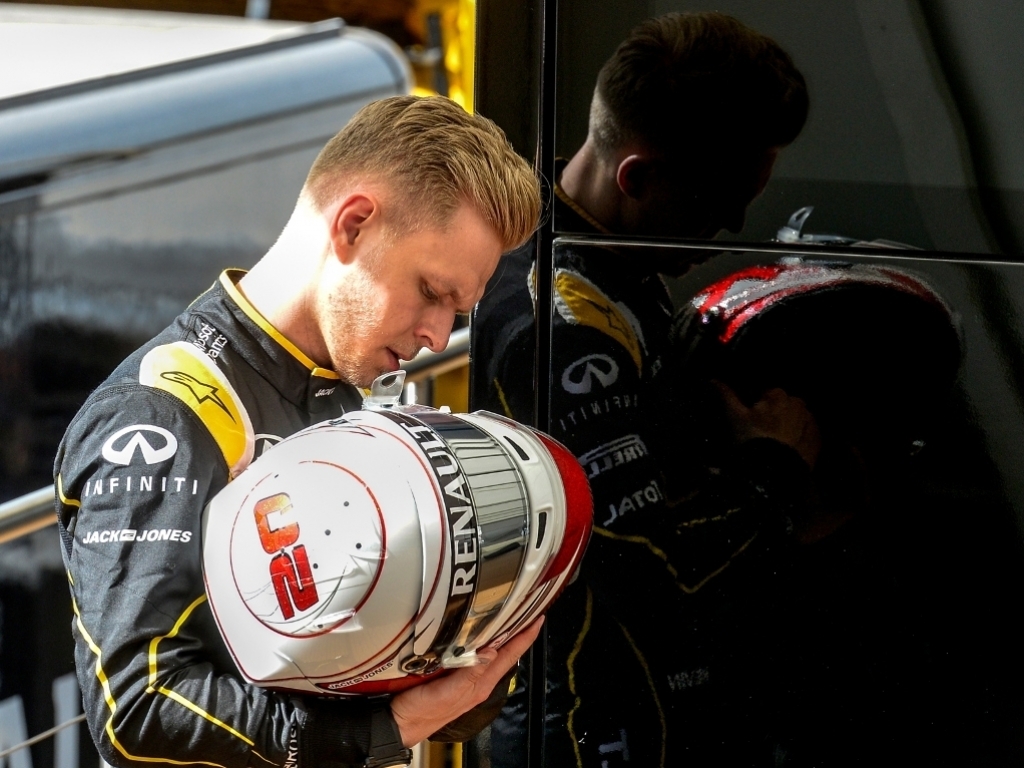 Kevin Magnussen is confident Stoffel Vandoorne can rise to the challenge that awaits him in Bahrain and even match Jenson Button out on track.

McLaren announced on Thursday that the test driver would be in action this weekend, replacing the injured Fernando Alonso.

The double World Champion was ruled out of the running after failing his mandatory FIA medical check as a result of a chest injury sustained in his horrific Australian GP crash.

Magnussen, though, is adamant Vandoorne, who replaced him at McLaren, can put in a good weekend.

"He is good enough to be in Formula 1 so he will have a good race I'm sure," the Renault driver told Autosport.

"I know he deserves to be here so I'm happy to see he got a shot.

"It's a massive opportunity for anyone to get a chance in Formula 1, it's really really big.

"Not many people get a chance, so I hope he can enjoy it."

Asked if he believed Vandoorne could match team-mate Button, Magnussen said: "I think he can."