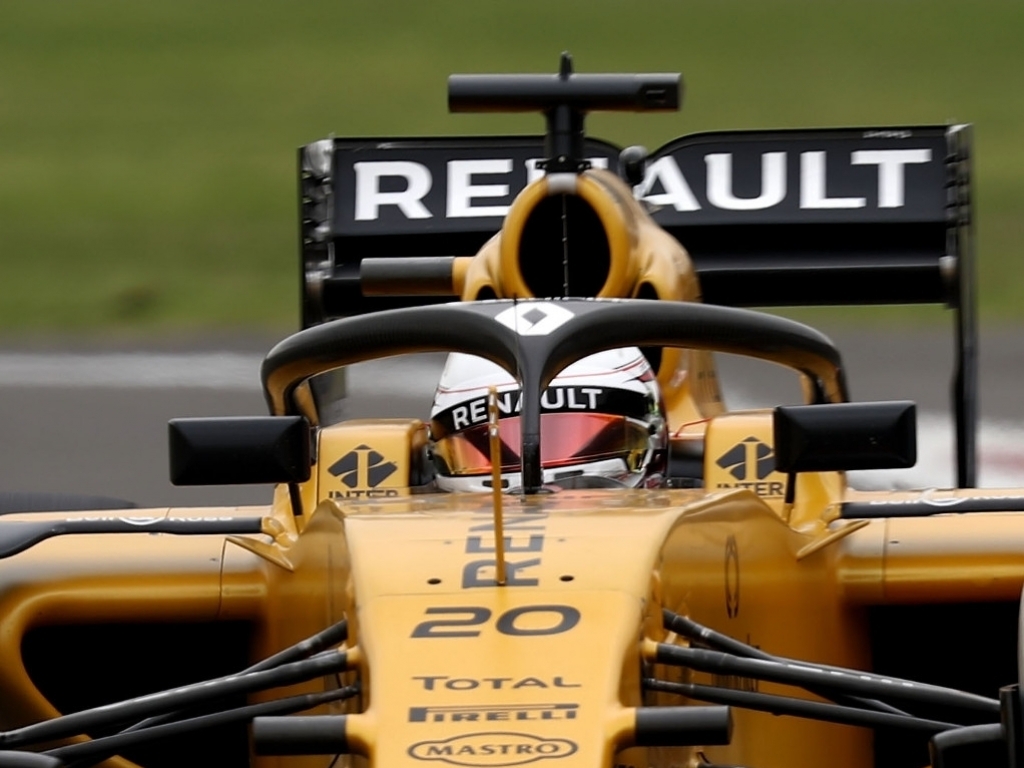 Formula 1 is looking to introduce cockpit protection come the 2018 season with Halo topping the bill.

However, plans to do so were dealt a blow earlier this year when the majority of the drivers voted against it.

German publication Auto Motor und Sport revealed that out of 22 drivers, only 16 responded to the FIA’s survrey with seven voting against Halo, five for it and four abstaining.

Magnussen was one of those that voted against it.

“I voted no,” he told Danish newspaper BT. “I think it is against Formula 1’s DNA.

“Halo will undoubtedly reduce the risk if one were to be hit by a wheel or debris from another car but I just think that there are many other things you should look at first if you want to enhance security.”

He added that Halo makes it “harder to quickly get out of the car” while visibility is also impacted, like “a cap pulled too far down over your forehead. You could see where to go, but it’s still annoying.”

As for arguments that Halo could have Jules Bianchi, who sustained serious head injuries when he crashed into recovery vehicle during the 2014 Japanese Grand Prix, Magnussen believes Halo would not have helped. Bianchi passed away nine months after the crash.

Magnussen added: “What happened with Jules was deeply tragic. And bad luck. The sport must learn from what happened in Suzuka, but Halo would not have changed anything. It was just the accident.”