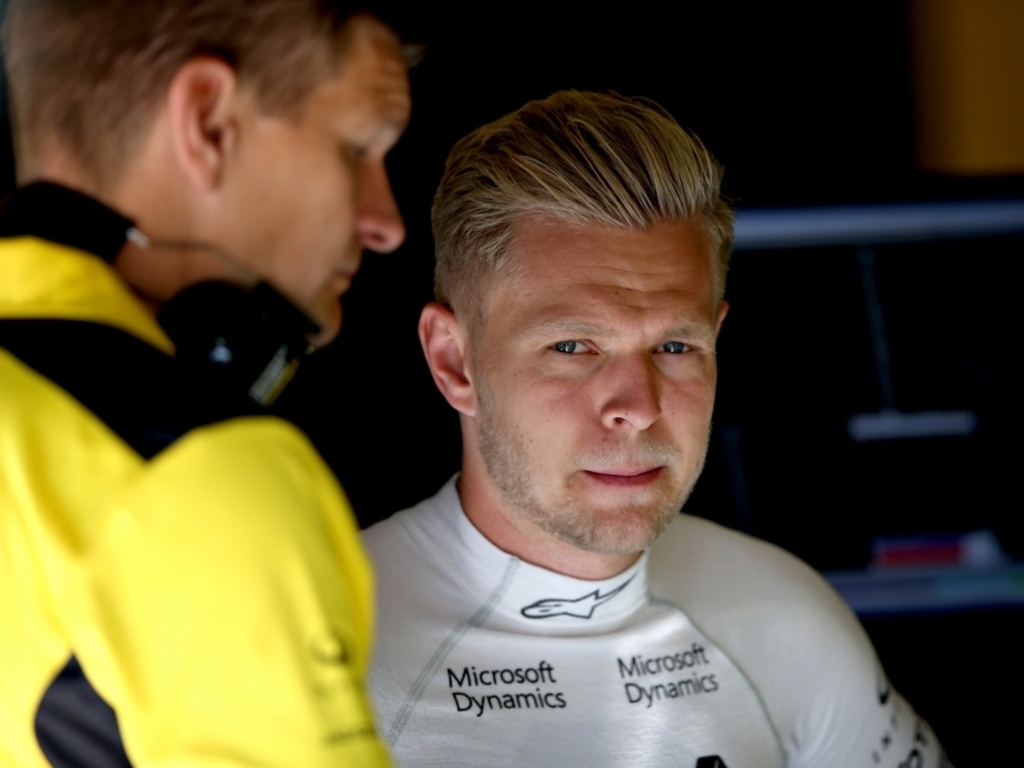 Looking ahead to the future, Kevin Magnussen thinks that Renault should start concentrating on the development of its 2017 car.

Prior to the start of the season, Renault re-entered the sport as a team on the paddock after they bought Lotus. Magnussen then replaced Pastor Maldonado, with the Venezuelan departing the French manufacturer because of financial and political reasons.

The Dane has only managed to finish in the top ten once this season with a seventh place result in Russia. His teammate Jolyon Palmer still hasn’t managed to gain a point for the team as he has suffered a rather difficult season.

“It is a tough decision and one I am glad I don’t have to make,” he told Crash.net.

“It is a big decision whether you go for more points and positions in the championship this year or stop this year and go for next year.

“I want to win as soon as possible so it seems more logical to go for 2017 as there is a big rule change but then if you lose out on positions and prize money this year how will the sponsors look at that.

“So there are many things you have to look for.

“Not much we do this year can translate into next year. It is more for the team to understand what a driver needs to then design a car which is driveable with loads of downforce and power. It is back to basics next year.””