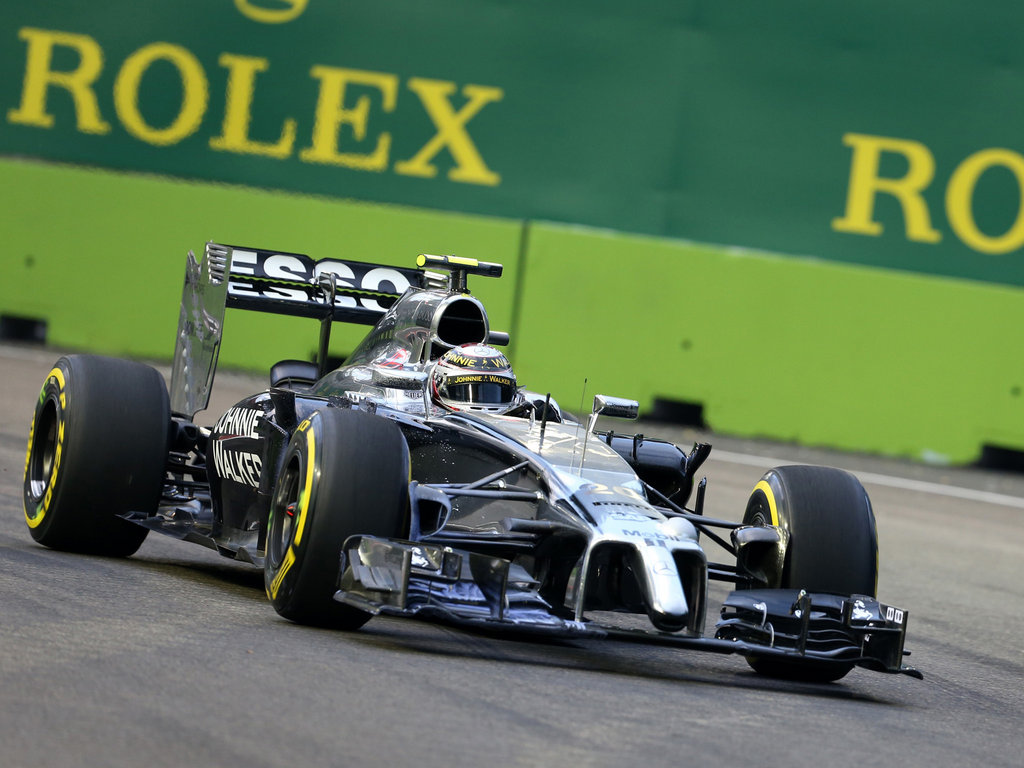 The McLaren rookie, whose F1 career got off to a flying start with a podium result in Australia, has found the going a bit more difficult as the season has progressed.

Penalised for pushing Fernando Alonso off the track at Spa and again for doing the same, this time to Valtteri Bottas, at Monza, Magnussen is hoping lessons have now been learned.

“The prime task was to look at [the situation], analyse it – and avoid it,” he told the official F1 website. “I hope I have learned that lesson now!”

The Dane has spent time with McLaren racing director Eric Boullier as well as his engineeers discussing the situation and admits it is “nice” to have their backing.

He revealed: “They told me that I should go on racing because what I do is good.

“It is nice to know that I have support, because that is how I always raced – I’ve always been a hard racer, always keen not to let people pass me.

“That style got me here. Of course there is a period of time that you need to find your way around in Formula One and get comfortable.

“But this is still racing and I hope now that I have found my style – still racing hard, and avoiding penalties. It’s a question of finding the right balance I guess.”

Heading into Sunday’s race at the Marina Bay circuit, which he will start ninth on the grid, Magnussen reckons McLaren’s pace – or lack thereof – means they need bad luck to befall their rivals if they hope to make any significant gains.

“We do need a lot of luck. A Safety Car at the right time, some of the other guys retiring – that is always possible yes, but you should not depend on that.

“We are not fast enough this weekend and the best we can do is to limit the damage. But it will be tough.”