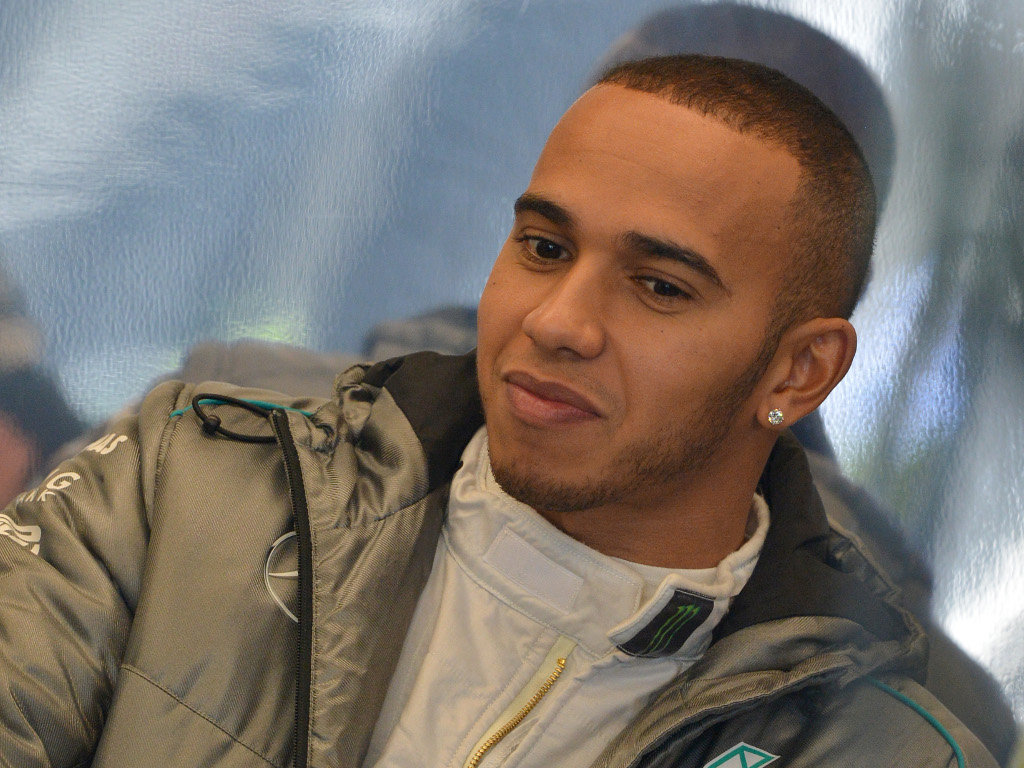 The move has been billed as risk by some – even by Button – however Hamilton reckons the Formula Renault 3.5 Champ has what it takes.

“He’s not filling Jenson’s boots, or my boots, so in that sense he has plenty of time to prepare, with plenty of time in the simulator,” he told Autosport.

“He seems like a very intelligent young lad. He’s always pleasant when I see him, and he’s obviously very quick.

“He’s done great in other categories. I think he is going to be mega quick.”

Magnussen will be the first rookie since Hamilton back in 2007 to race for McLaren.

The Brit, though, reckons that by focusing on his physical training, work in the simulator and grabbing every opportunity to learn, Magnussen will be ready when the new season begins.

“I put energy into my training, I was prepared, and I’m sure Kevin will be doing exactly the same,” said Hamilton.

“They’ll give him the same opportunities to learn about the set-up, the car, the simulator.

“I’m sure he’ll be on it every day so he’ll hit the ground running.

“Without testing or practice on the tyres, it’s a steep, steep learning curve.

“I’m sure he’s had just as much running as all of us throughout the year – and more – in the simulator.”