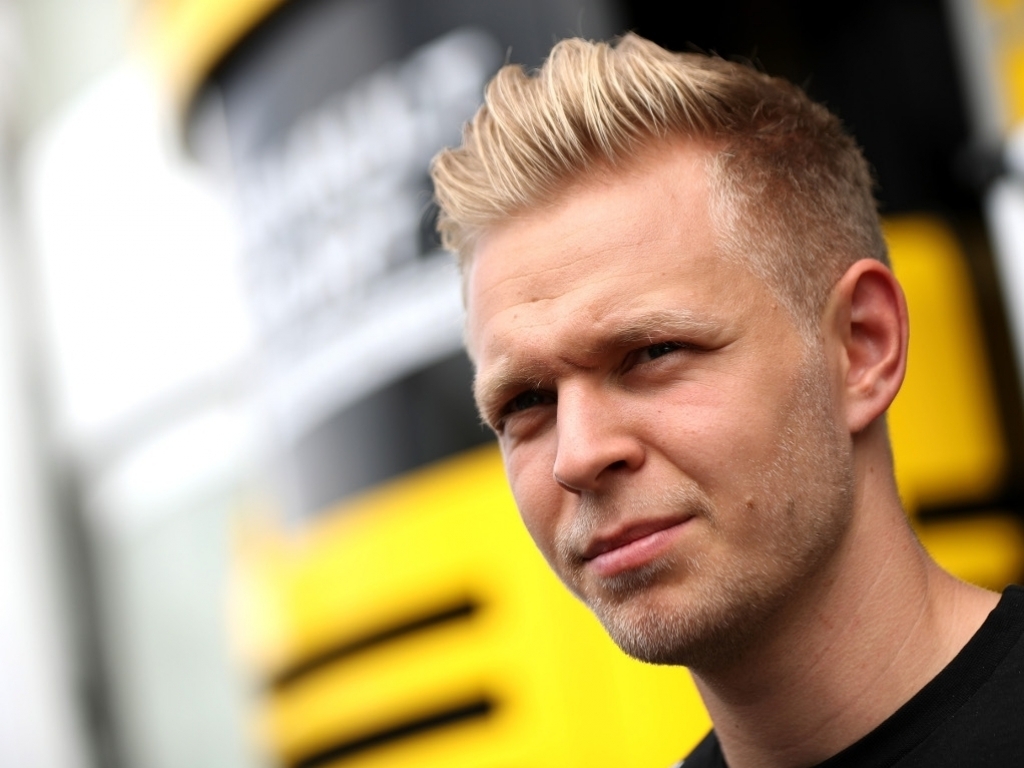 Kevin Magnussen has given Renault two weeks to decide whether they want him for 2017, after that he will start looking elsewhere.

The Dane had hoped for a decision regarding his future weeks ago but talks with Renault have been protracted.

The Enstone team has stated that they want to take as much time as possible to give their drivers a chance, however, Magnussen has made it clear that time is fast running out.

“We’ve had good dialogue, positive conversations,” he told reporters at the Suzuka circuit. “I know what the situation is, more or less.

“I’ve given them more time to get things sorted.

“That’s what I wanted to signal, to say I’m willing to wait. I’ve given them two weeks.

“Hopefully, there will be a decision by those two weeks.”

Despite Renault being a full works team with manufacturer backing, Magnussen admits he is concerned about losing his seat to a pay driver.

“This is F1. I am not a driver with a big commercial value, so we will see what happens.

“Hopefully they will go for talent over money.”