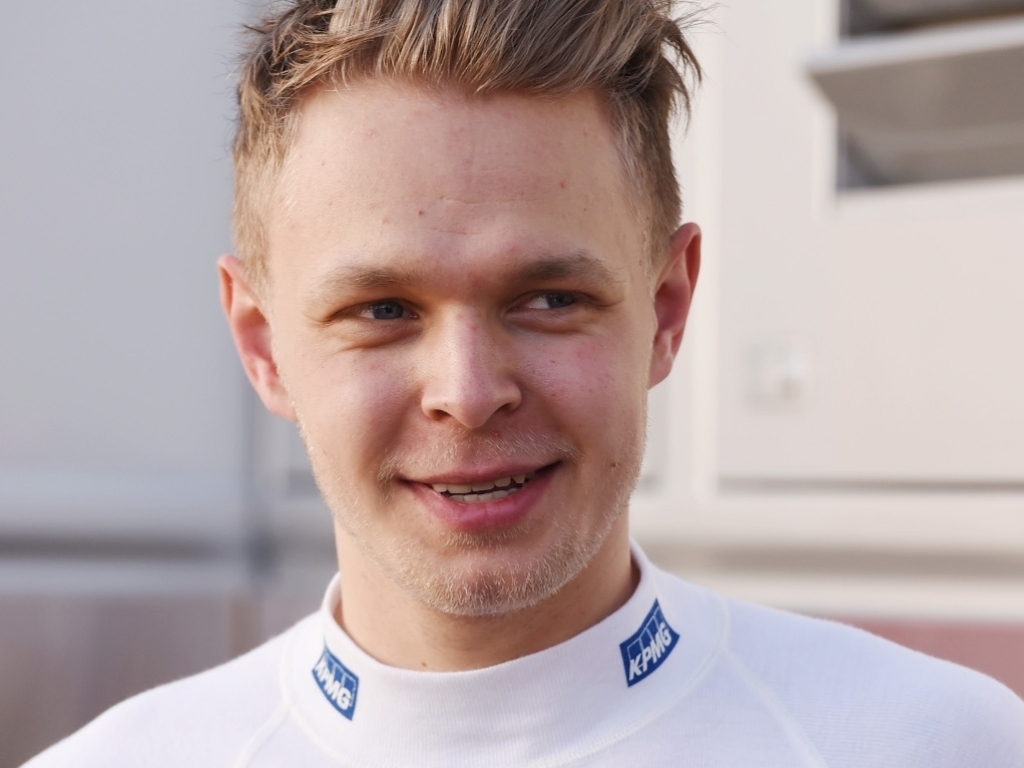 McLaren reserve driver Kevin Magnussen says he's not looking at Manor for a way onto this year's F1 grid.

With Manor expected to race this season, and having already signed Will Stevens, there is one available seat on the 2015 grid.

But one person who won't be chasing it is Magnussen.

Despite McLaren's links with the backmarker outfit, the 22-year-old says he has not spoken with the team.

"I think it would be wrong to say no completely, but it is not what I am looking at," the Dane revealed to Autosport.

"We haven't talked to them. It is not like we are jumping at it.

"We are thinking of everything, it's difficult to know what is the best thing for getting back to F1."

Magnussen remains in the sport on the fringes after McLaren opted to retain him as their reserve driver having dropped him from a race-seat in favour of signing Fernando Alonso.

The Dane, though, is keen to do some racing this season in another series but says nothing has been decided.

"I got the call quite late that I wasn't racing in F1, so a lot of things were closed already.

"The options are very limited, but I am also not really sure if racing something else is the right thing to do if you want to get back to F1.

"The best thing would be to drive race cars and do races and keep sharp. F1 is tricky these days with not much testing."