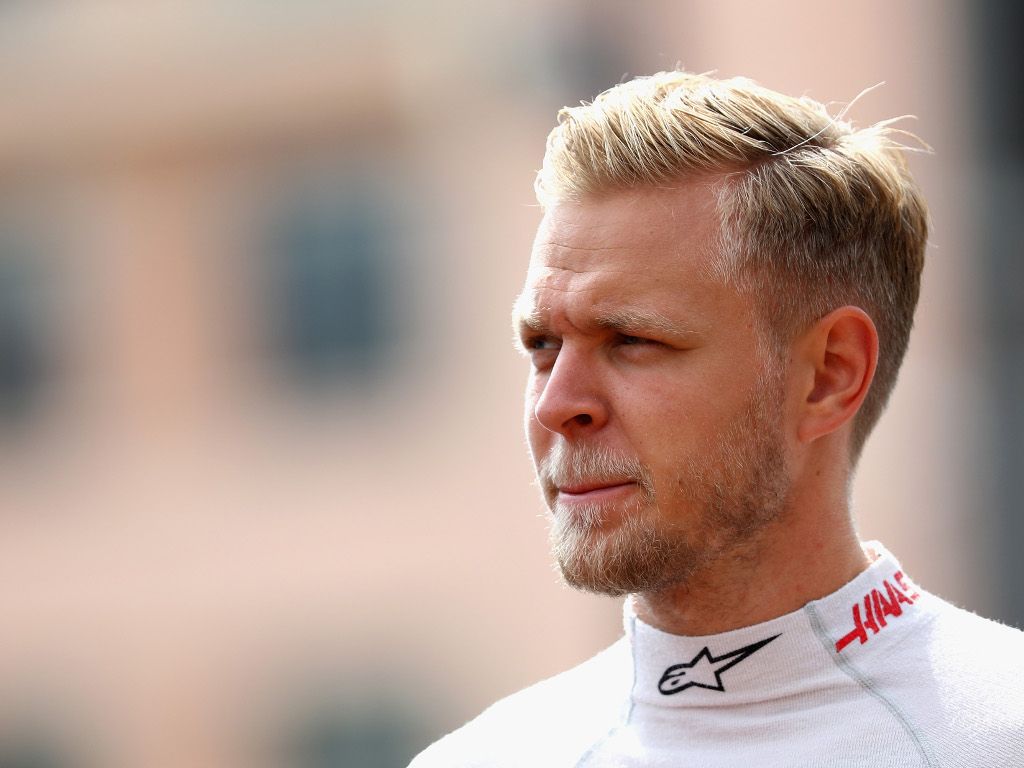 Although Kevin Magnussen is happy at Haas, he says he would “accept” a drive with a top team if it meant fighting for the World title.

Magnussen joined Haas in 2017, a season in which Romain Grosjean outscored the Dane.

This year it has been all Magnussen.

He has bagged points in three of six races including a P5 at the Bahrain Grand Prix while Grosjean has yet to score a single point.

But with his two-year Haas deal expiring at the end of this season, Magnussen says while he would be happy to continue with the American team, he is open to moving to championship contender.

“I do not know what expectations there are, but I am happy to be here now, you never know what will happen in the future,” he told Spanish daily Marca.

“I feel comfortable with my team and I feel they appreciate what I do, I really like the environment we have here.

“We are going to see if I have the opportunity to be in a leading team to fight for the championship as any driver with ambition would accept that opportunity.

“But until that happens, we have a competitive car and I am really happy.”