Home Uncategorized Magnussen would back Renault switching to 2017 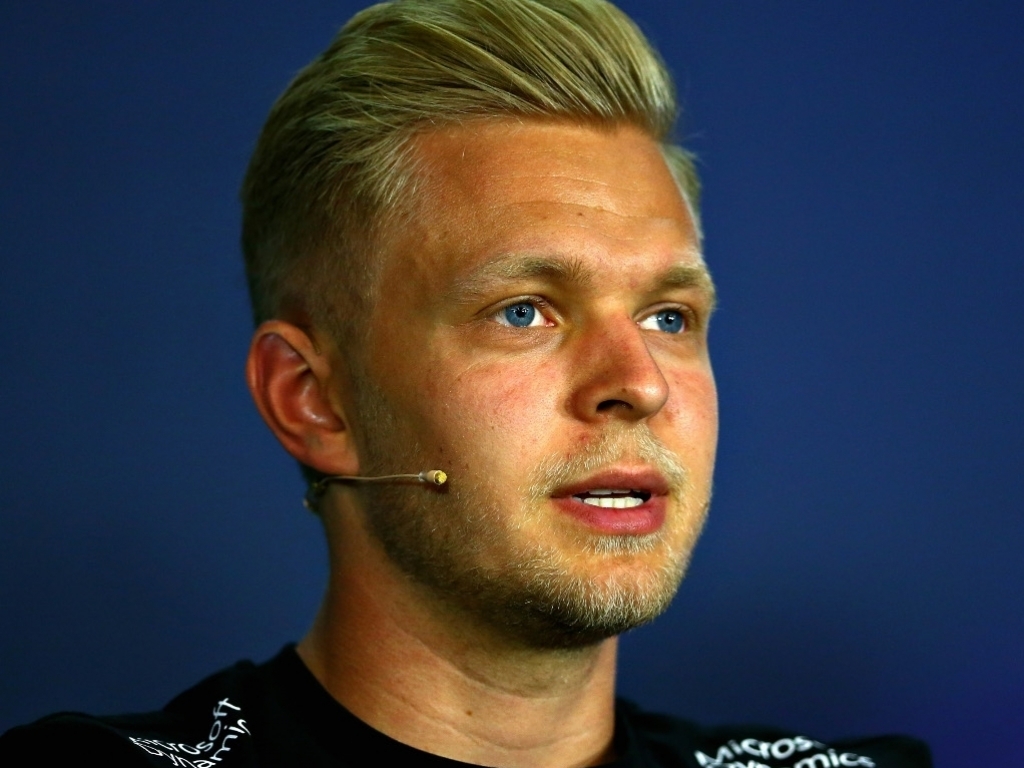 Kevin Magnussen is open to Renault switching their focus to 2017 despite there still being 13 grands prix left to run this season.

This year, Renault’s first back in Formula 1 as a full works team, has been a trying one for the Enstone-based outfit.

They have managed only one top-ten result in eight grands prix, Magnussen’s P7 in Russia, and there are very few signs that points are on the horizon.

As such Magnussen says if Renault were to turn their focus to next season with its new rules, he would support the plan.

“As a driver what you care about at the end of the day is winning and we are so far off that that in my mind I would be fine to switch focus completely, because we are clearly not going to win with this car,” he said.

“The sooner we can start winning the happier I am and that’s what I want to focus on, so shifting focus as quick as possible I think is the best thing.

“But I am not team principal and there is a reason for that. Maybe more qualified people take these decisions but I trust whatever the team is doing.”

Looking ahead to this weekend’s Austrian GP at the Red Bull Ring, the Dane revealed that there is cause for optimism as Renault.

“I think we have tried some very different things to learn about the car, to get a better understanding of the car we have and basically we are going back now to something we know and that gives a little bit of optimism.

“I don’t think it’s going to a lot better than previous races but hopefully we will be able to know what we have and to get a better weekend.”