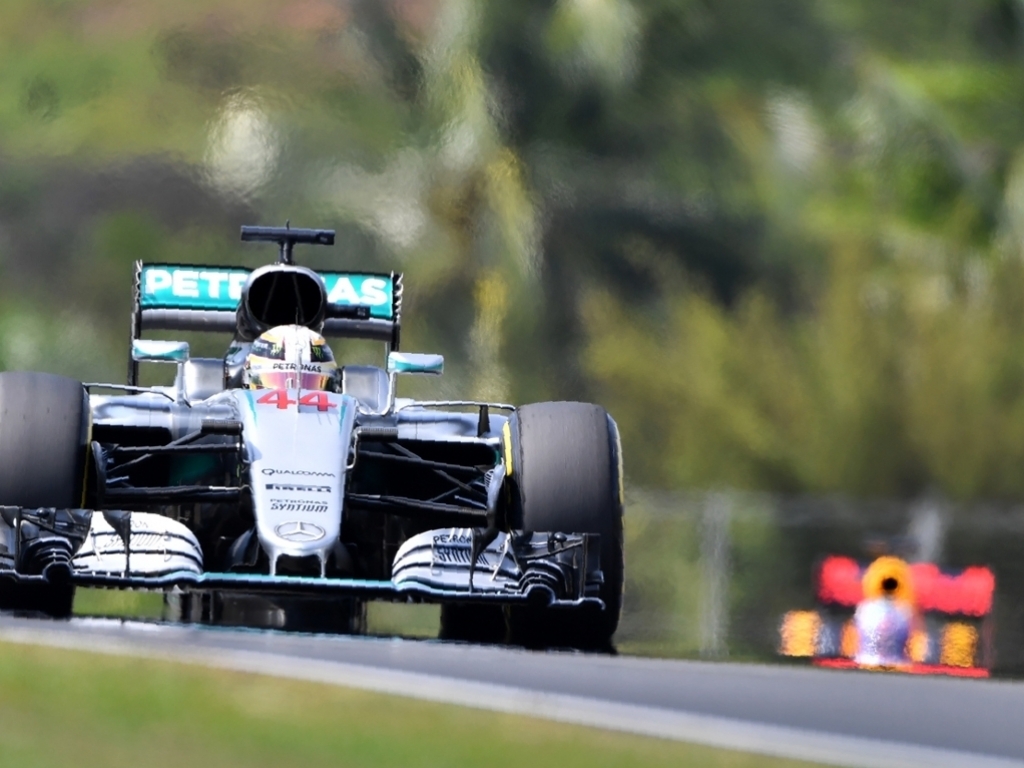 Nearly all Formula 1 teams are reportedly in favour of returning to active suspension to help clear up the confusion surrounding the legality of current systems.

Active suspensions have been banned from Formula 1 since 1994 but with 'trick' suspension systems now in play, the subject was discussed during a recent meeting between the FIA and F1's technical directors.

Ferrari are reportedly wanting the FIA to rule against the 'trick' suspension systems used by Mercedes and Red Bull, which adjust ride heights and produce greater downforce levels in corners through the use of a third suspension element.

But McLaren were the latest to add their name to list of approvers after racing director Eric Bouiller publicly backed the proposal.

The debate will rumble on throughout the season ahead of a potential change for the 2018 campaign.