Home Uncategorized ‘Majority of the teams commit to F1’ 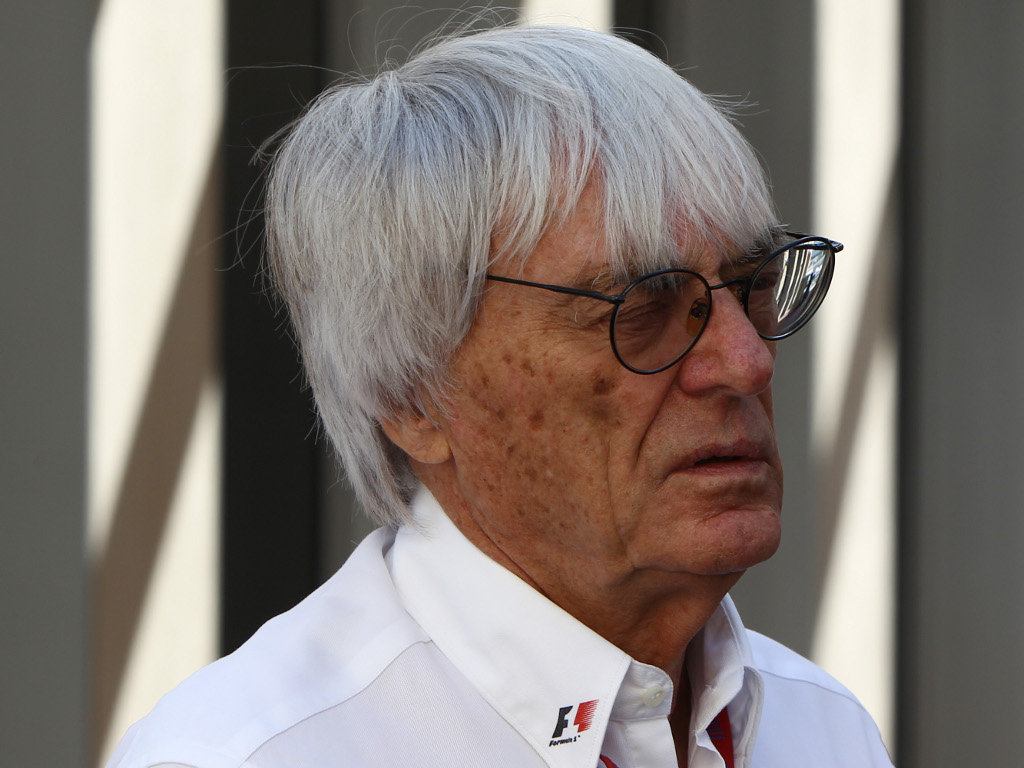 Formula One’s future has been secured after the “majority” of the teams committed to the sport for 2012 and beyond.

This season is the last of the current Concorde Agreement, the document that governs the running of Formula One and determines how much of the television rights money and prize money teams receive.

The debate over the new Agreement reportedly reached fever pitch last time out in Australia with some teams, including Mercedes, refusing to sign.

And although it is not known whether Mercedes have now agreed, Bernie Ecclestone announced on Saturday that F1’s three top teams; Ferrari, Red Bull and McLaren; and others had signed a new deal.

“I am very pleased to announce that we have reached commercial agreements with the majority of the current Formula One teams, including Ferrari, McLaren and Red Bull Racing, about the terms on which they will continue competing in Formula One after the current Concorde Agreement expires at the end of this year,” the F1 supremo said.