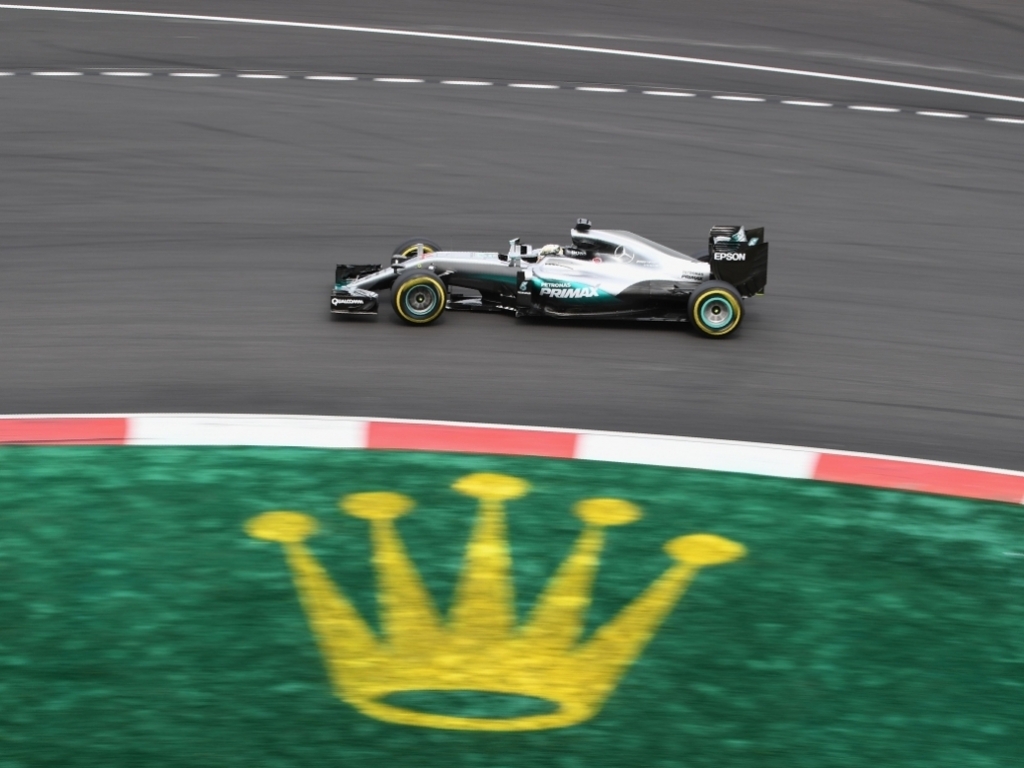 Malaysia’s Youth and Sports Minister Khairy Jamaluddin has revealed that they may stop hosting Formula 1 events, saying that their ticket sales are declining.

Jamaluddin explained that hosting a Formula 1 event is too expensive and not worth it as it is becoming less popular with the Malaysian public, especially now that there are multiple races all over Asia.

However, he did explain that it shouldn’t be a permanent exclusion but ‘at least for a while’.

"I think we should stop hosting the F1, at least for a while," The Minister said on social media.

"The cost is too high, returns limited. When we first hosted the F1 it was a big deal.

“It was the first race in Asia outside Japan. Now there's so many venues. No first mover advantage. Not a novelty.

Jamaluddin, though, did add that there are cheaper events to host at Sepang and expressed his desire to retain the MotoGP as it is still popular to the public.

"SIC [Sepang] should bid for less costly races, retain MotoGP, which is still popular, spend on development and increase public access to track days," he continued.

"A fraction of the Formula 1 hosting fee can help them and more!"