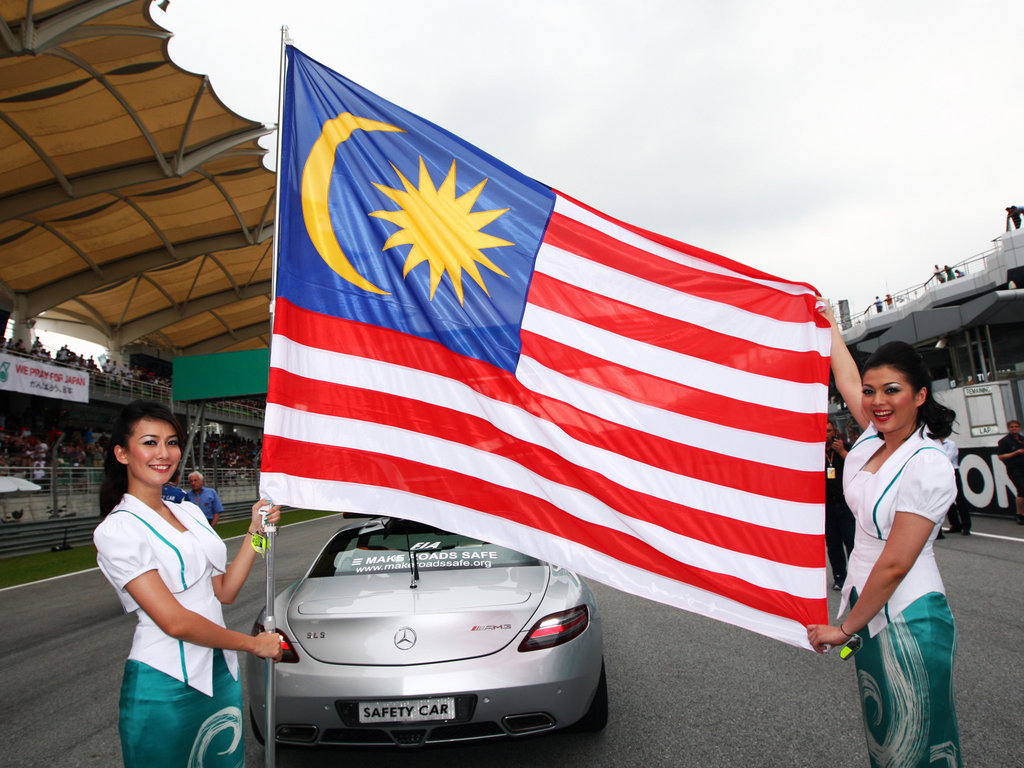 The starting time of the Malaysian Grand Prix could change as a safety precaution following Jules Bianchi’s crash last year.

Bianchi remains in critical condition following his accident at Suzuka in Japan when he skidded off the track in heavy rain and fading light and crashed into a roadside recovery tractor.

Following contractual talks with Bernie Ecclestone, Sepang circuit boss Razlan Razali told Reuters that a 3pm instead of 4pm start was one topic of discussion.

An earlier start would decrease the likelihood of tropical downpours that have affected some races in the past.

“Ecclestone mentioned that because of the Suzuka incident the International Automobile Federation had some time limit, so he is reviewing to move the start to the original time, maybe in 2015,” Razali told Reuters.

“For us it’s good. It’s a safer time bracket… so now people can come in for lunch, watch the race, and at about 5pm go home.

“He (Ecclestone) mentioned the possibility (of an earlier start). We said if you want to go back to 3pm we fully support it.”

Razali admitted that Malaysia was not interested in hosting a night race like Singapore, even though Ecclestone has suggested it in the past.

“It’s a danger to force us to do it. In the past Ecclestone was pushing but now I think it’s the first time he actually listened to us as a promoter, what we want,” Razali added.

“At the moment (we don’t want it). Every circuit has its own identity, the danger is to copy someone else.”