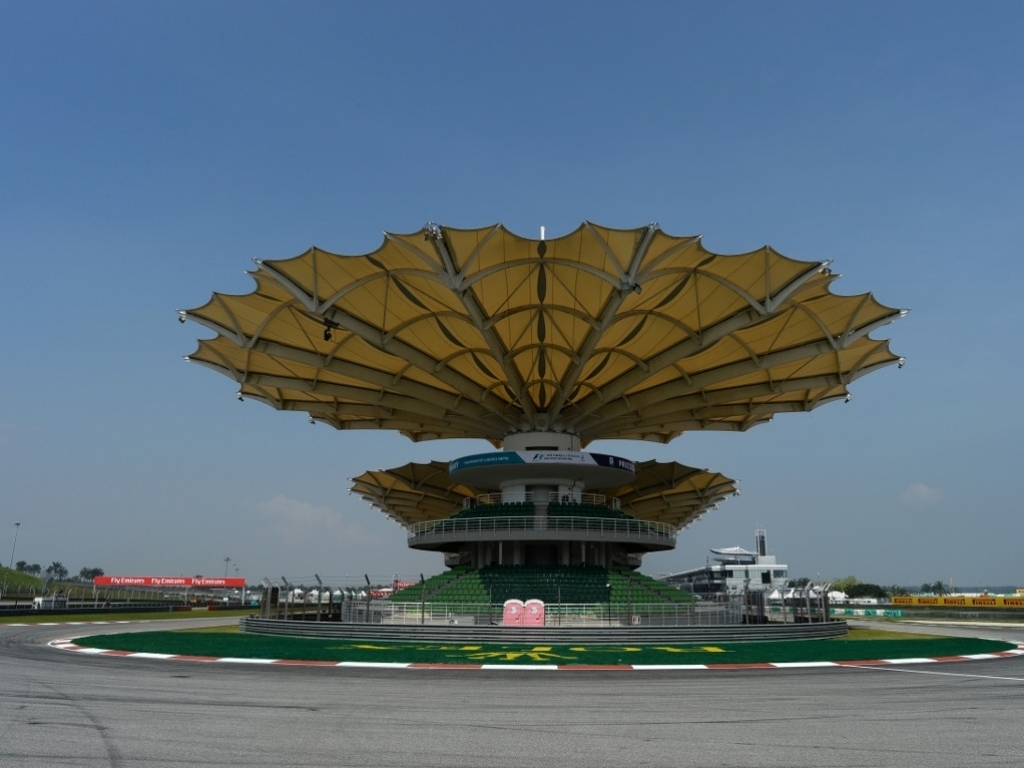 The Sepang International Circuit has signed a new contract that will keep the Malaysian GP on the calendar until 2018.

The race at the Kuala Lumpur track has been part of the Formula 1 season since 1999 and the current deal was due to expire this year, but organisers have penned a new three-year contract with the Formula One Management.

The announcement was made shortly after Sebastian Vettel won his first race with Ferrari on Sunday.