Home Uncategorized Maldonado: Axing was bolt out of the blue 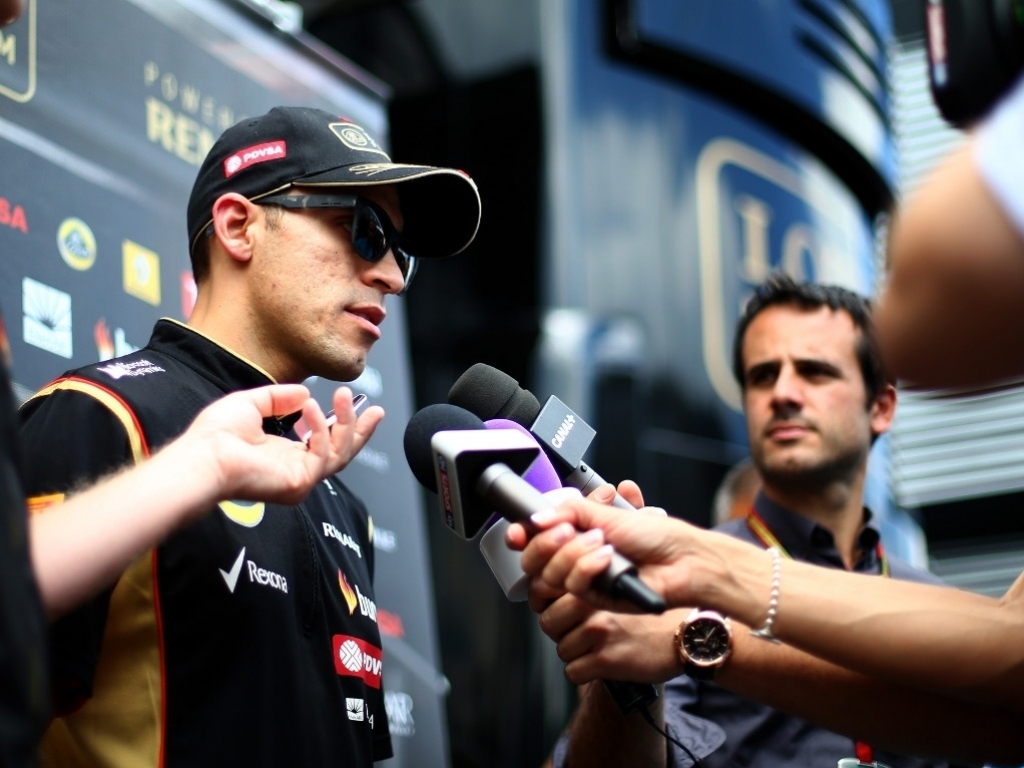 Pastor Maldonado has revealed it took just a “few hours” for him to go from being a Formula 1 driver to unemployed.

Although last year the Venezuelan driver was confirmed by Lotus for the 2016 championship, rumours began to emerge suggesting his seat was on the line.

With his country’s economy struggling, Maldonado’s sponsorship dried up and, unable to fulfill his commitments to new owners Renault, he was dropped.

“The situation changed in a few hours,” he told Italian publication Autosprint.

“I found myself without a sponsor and the rest came as a result.

“I am not angry but I feel anything but happy. It was a bolt out of the blue.”

Pressed as to what went wrong with his PDVSA sponsorship, Maldonado revealed that he had yet to learn the full story.

“No comment,” he said. “These are sensitive issues that I have yet to understand, to clarify.

“I’m only thinking of a way to find an alternative and keep racing.

“PDVSA has so far done a great job and the state program supported other drivers such as EJ Viso and Samin Gomez – and various other sports.

“I am sure that the support for other sports will continue.”