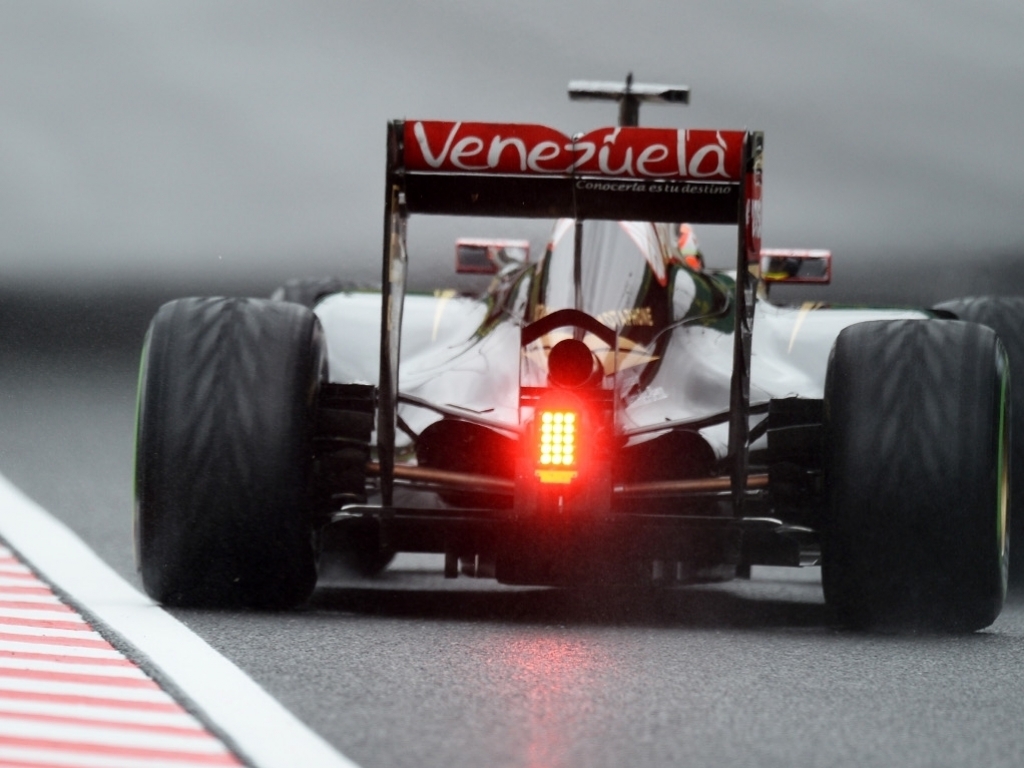 Pastor Maldonado is adamant he has a contract "until the end of next season" whether Renault buy Lotus or not.

The team's future is believed to be on the verge of being signed off with Renault set to take a majority stake in the Lotus F1 team.

The buy-out has cast some doubt over Maldonado's future with the Enstone team.

The Venezuelan driver, though, is confident he will be racing next season.

"At the moment nothing has happened yet, there is a lot of rumours going on," Sky Sports quoted him as having said.

"I really wish the best for the team and we have a contract until the end of next season so it should be okay whether Renault comes or not."

Pressed on the matter, he added: "I have a contract. At the moment the information I have is that I will continue in Formula 1."

The driver, who has one F1 victory to his name having triumphed at Barcelona back in 2012 with Williams, also denied that tensions are mounting following his Spa DNF.

Maldonado retired from the race after hitting a kerb with an impact of 17Gs.

He said: "If they don't want me in the team fine. Life is like this, but the information I have is that it is completely the other way.

"They still want to work with me and that is the information I have."