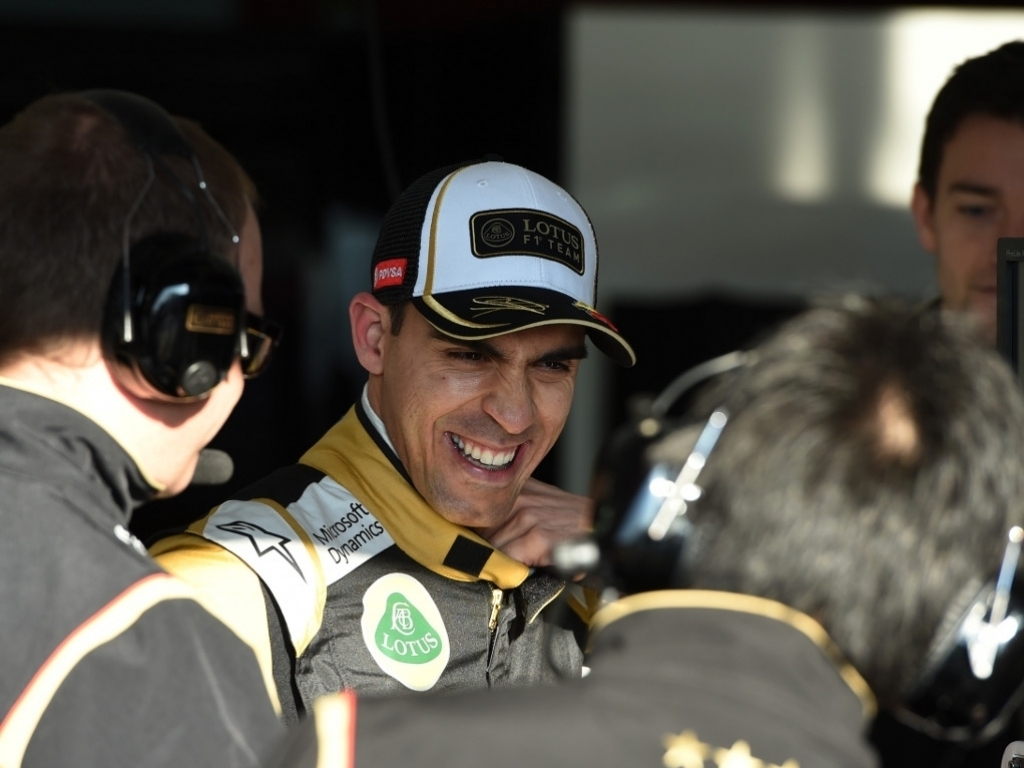 Pastor Maldonado is certain Lotus will be "in the fight" when the season gets underway next Sunday in Australia.

On the back of a wretched first season with Lotus, in which he scored just two World Championship points, the Venezuelan driver is hoping – and expecting – better this season.

Not only are Lotus confident that their chassis is an improvement on its predecessor but armed with Mercedes power they have arguably the best engine in the field.

As such, Maldonado expects he will be part of the battle behind Mercedes to be the best of the rest.

He said: "Certainly we'll be in the fight!

"We’re working hard to improve and we’ve seen that the reigning champions have set a very high standard with their 2015 car.

"The difference between them and the rest of the field looks quite big after pre-season testing, but behind them the group is getting more compact.

"There should be a good mix of Williams, Red Bull, Ferrari and us which should make things interesting."

The 29-year-old, though, says the season-opening Australian Grand Prix will not give a true picture of the pecking order as it is a street circuit, which it is very different to the sport's permanent tracks.

"In terms of how the car performs, Albert Park is probably not the best gauge as it’s not a permanent race track and it’s unique in many different ways.

"Certainly, if we go well there we’ll be happy, but if it doesn’t go to plan then that won’t be the end of the world as it’s one of twenty races and it’s a very distinct circuit."