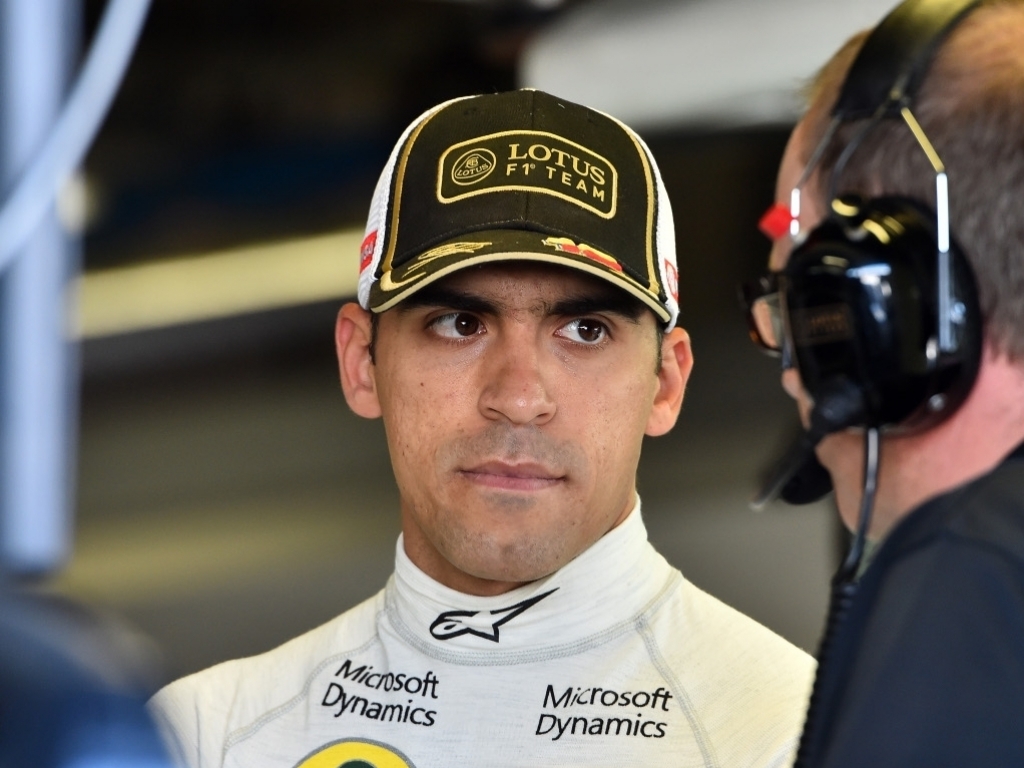 Pastor Maldonado has confirmed that he won’t be on the grid in 2016 after losing his Renault race-seat.

Maldonado was expected to race for the team this season, Renault’s first back in the sport as a works outfit, and was confirmed alongside Jolyon Palmer.

But with his sponsorship from oil company PDVSA on the line due to Venezuela’s faltering ecomony, rumours emerged suggesting Maldonado could lose his drive.

Confirmation of that came on Monday as the 2012 Spanish Grand Prix winner announced that his deal with Renault had collapsed.

“As everyone knows, in recent days, there have been a number of rumours about my immediate future in Formula 1,” he said in a statement.

“All my life has been filled with achievements in a wonderful space which made my people proud.

“The most awaited dream then arrived. The end that justified all the means: Formula 1, a category that even gave me the most anticipated of wins, in that Spanish GP in 2012.

“Today with the utmost humility I inform you I will not be present on the starting grid for the 2016 F1 season.

“Thanks for all your messages of support, passion and concern for my future.

“I feel very honoured, with the support of all of you and proud of my professional performance.

“I thank God, my family, my sponsors, my friends, my fans and all who have helped me realise this great dream of being able to represent Venezuela in the pinnacle of motorsport.