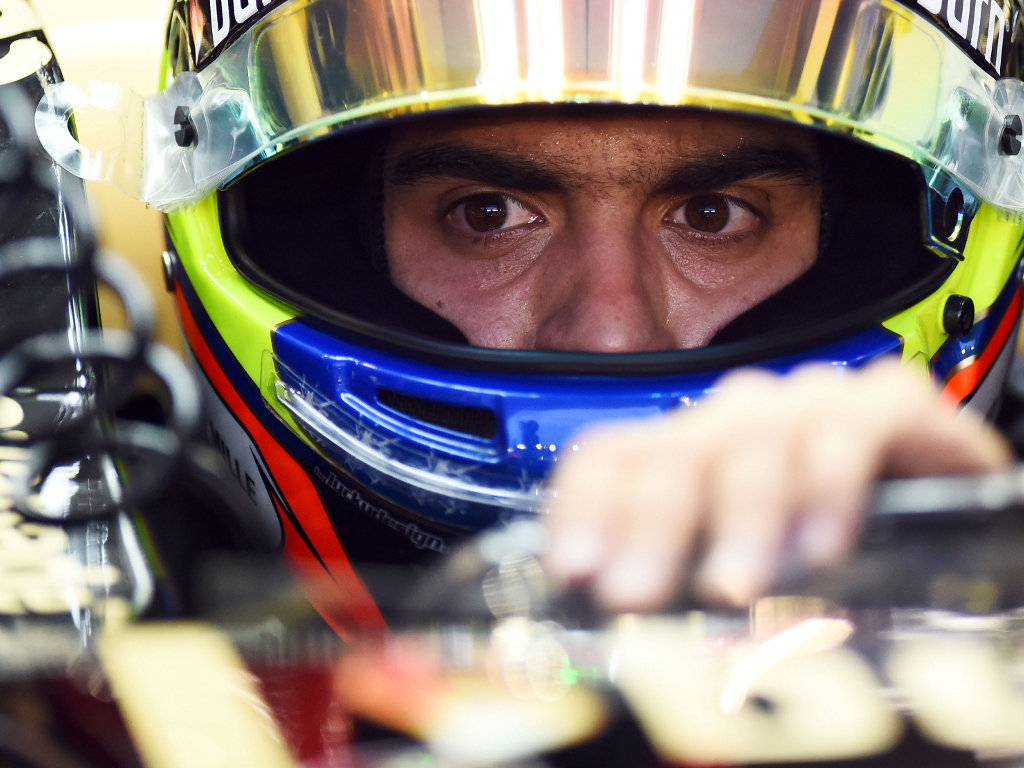 Pastor Maldonado is adamant he won’t let criticism from fans, saying it “doesn’t matter” what naysayers think about him.

The Venezuelen driver is set to enter his fifth successive season in Formula 1 in 2015.

However, there are some out there who believe he is only in the sport because of his hefty sponsorship deal with the Venezuelan state-owned PDVSA oil company.

Added to the pay driver tag, Maldonado has also earned a reputation for crashing.

The Lotus driver, though, insists he’s not fazed by the criticism.

“Imagine if you get behind all the comments people do. It’s impossible,” he said to Autosport.

“I appreciate the people who support myself, who are many – especially from my country and from Latin America.

“Even in Europe I have many fans, especially in Italy because I did my entire [junior] career there.

“Sure, there are some comments that I don’t like but I can’t do anything.

“It is good to be free to talk and to say what you think.

“There are people that are not even happy with Alonso. It’s just an example, but some people say he’s arrogant.

“He’s a good guy in my opinion and he’s a wonderful driver.

“But when you are in the public eye, people can give their opinions.

“There are some good comments, some bad comments but it doesn’t matter for me.”

The 29-year-old reckons some of his mistakes have been the result of driving an uncompetitive car, saying that forces driver to at times try too hard.

“We are human. Even [Daniel] Ricciardo crashed at Suzuka. It’s not only me,” he added.

“You can make mistakes, especially when you are racing and pushing hard, and when you don’t have a very stable car it’s even worse.”