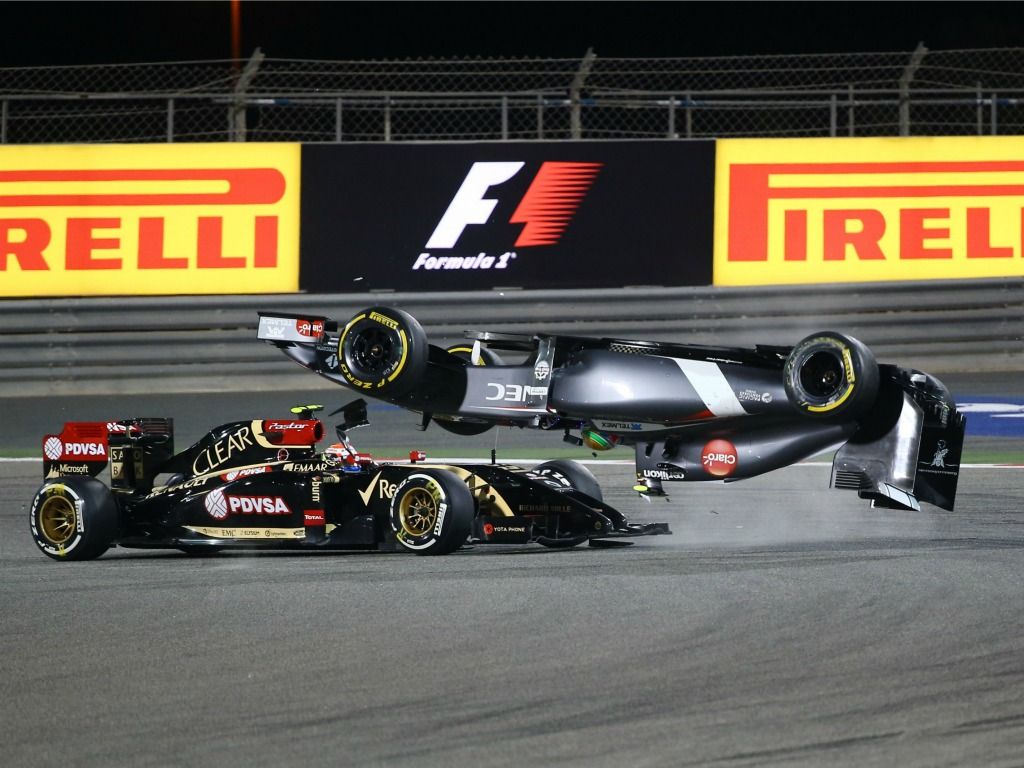 Ex-Formula 1 driver Pastor Maldonado has said it is “inappropriate” for comparisons to be made between himself and Max Verstappen.

Maldonado became renowned for his frequent collisions during his five-season spell in Formula 1 and some have compared Verstappen to the Venezuelan after his incident-packed start to the 2018 season.

Verstappen has been involved in accidents in all four races thus far, three of which include collisions with other drivers.

After incidents with Lewis Hamilton in Bahrain, Sebastian Vettel in China and most recently Daniel Ricciardo in Baku, the Dutchman is getting a reputation similar to Maldonado.

But Maldonado himself has shut down those comparisons.

“He needs to accumulate experience, but comparing him with me is inappropriate.”

Maldonado lost his Formula 1 seat after the 2015 season when his main race sponsor suddenly collapsed, meaning Kevin Magnussen took his place at the newly-reformed Renault team.

And the 2012 Spanish Grand Prix winner has said it is unlikely that he will ever return.

“I do not have any sponsors or financial support from my country as was the case before,” said Maldonado.

“The situation of my countrymen is difficult, but given the climate in Venezuela, it can only get better.”

Maldonado raced alongside Fernando Alonso at the 6 Hours of Spa after joining the  DragonSpeed LMP2 team for the World Endurance Championship.