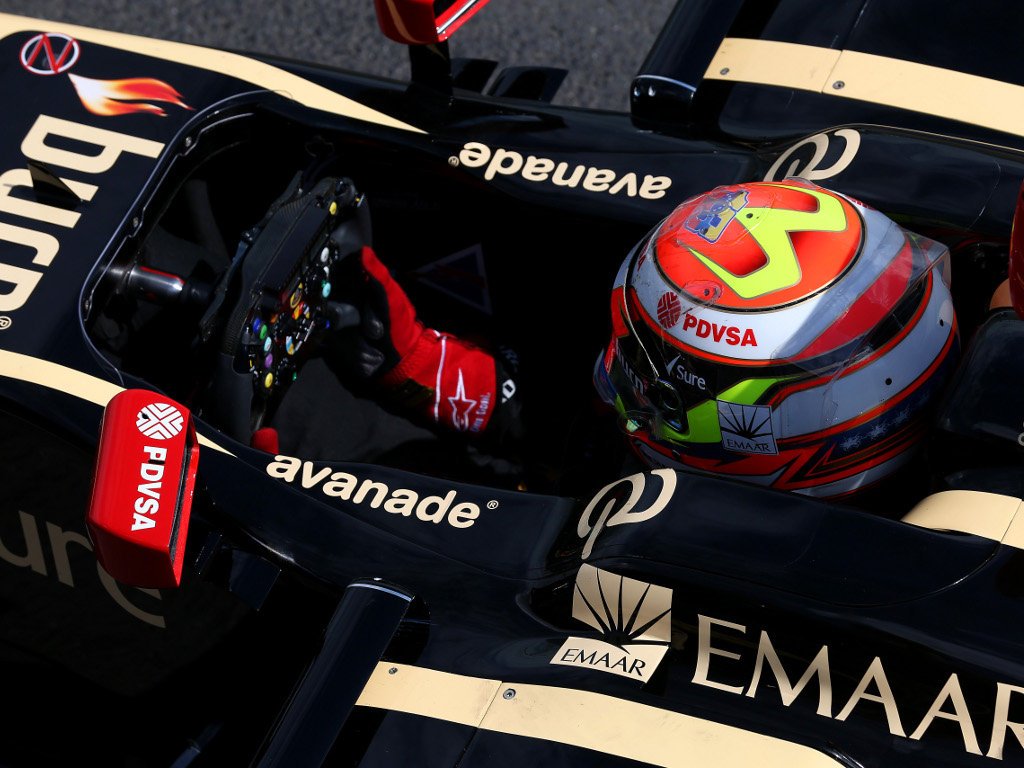 Pastor Maldonado believes moving to Lotus was just the boost that his career needed following a difficult final season at Williams.

The Venezuelan spent three years at Williams, but two of those seasons were very tough as he scored only one point in both 2011 and 2013. However, sandwiched in between was an excellent 2012 campaign when he picked up 45 points, including a win from pole position at the Spanish Grand Prix.

He then swapped Grove for Enstone and, although life on-track at Lotus hasn’t been easy due to the struggles with the E22, Maldonado says he move has done him the world of good.

“I’m feeling better,” he is quoted as saying by ESPNF1. “I was not feeling really bad at Williams, I felt good, especially in my first two years when I won and also when I first started with Rubens [Barrichello] as a team-mate. I learned a lot and I feel pleased to have been part of a big legend like Williams in Formula One.

“But last year I felt like it was the time to discover something else for myself. We were not getting progression in terms of development, but for sure I knew that this year would not be a repeat of 2013 [for Williams] because they got the Mercedes engine and they have a good car. The extra power is helping them quite a lot in my opinion.

“At Lotus, in the past, they used to have some of the best cars in Formula One, always really clean and good. This year maybe the package is not working together, but it’s not that the car is really bad because our numbers are quite good in terms of downforce and efficiency. Now maybe the biggest problem is the lack of power and the big difference between engines.”