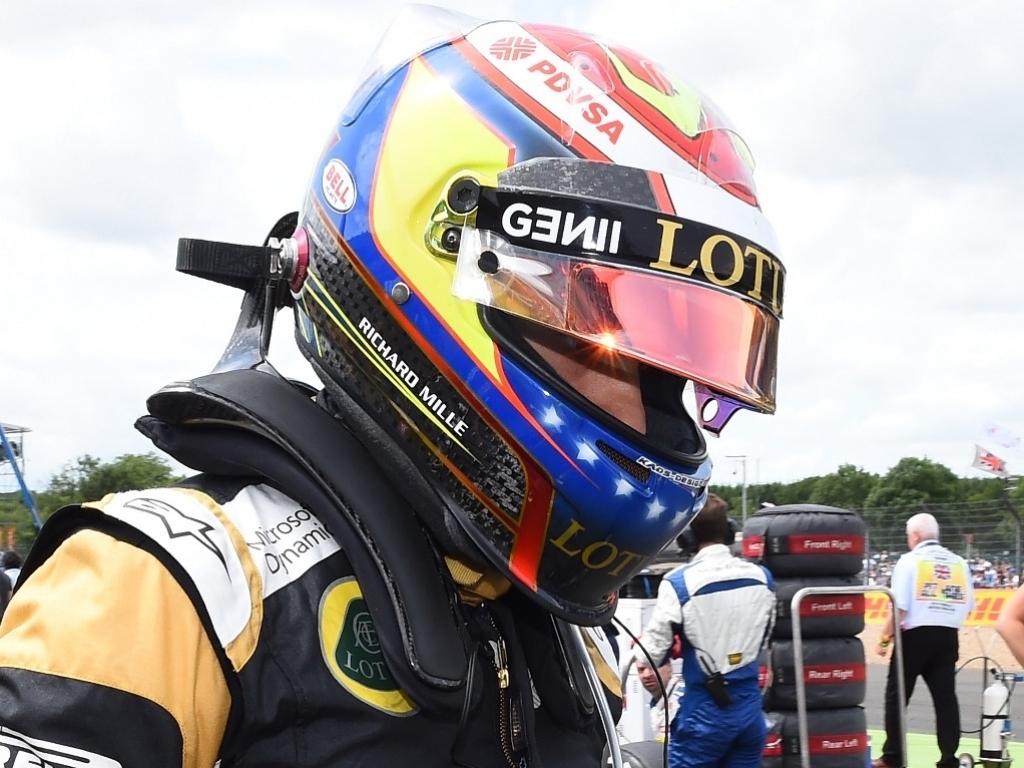 Not for the first time Pastor Maldonado has defended his antics out on track, insisting his Brazilian clash with Marcus Ericsson was a racing incident.

Racing the Sauber driver for position at the Interlagos circuit, Maldonado dived up the inside at Turn 1 only to collide with Ericsson.

The Swede was pitched into a spin and had to pit while Maldonado was handed a five-second penalty but still managed to take the chequered flag in 10th place.

The Lotus driver was criticised by Sauber team boss Monisha Kaltenborn for his "very, very annoying" driving, however, he is adamant it was just a racing incident.

"There's a saying that rubbing's racing," said the Venezuelan driver.

"In Formula 1 it sometimes feels like you get penalised for every bit of contact. I went for a gap that was there – and we all want to see overtaking in Formula 1 – and he closed the gap whilst defending his position.

"I saw it as a racing incident, and on a corner like turn one in Brazil the driver on the outside will usually come off worse.

"We spoke after the race and all's fine between us. I think pretty much the same would have happened if positions were reversed and he had tried the same move on me."