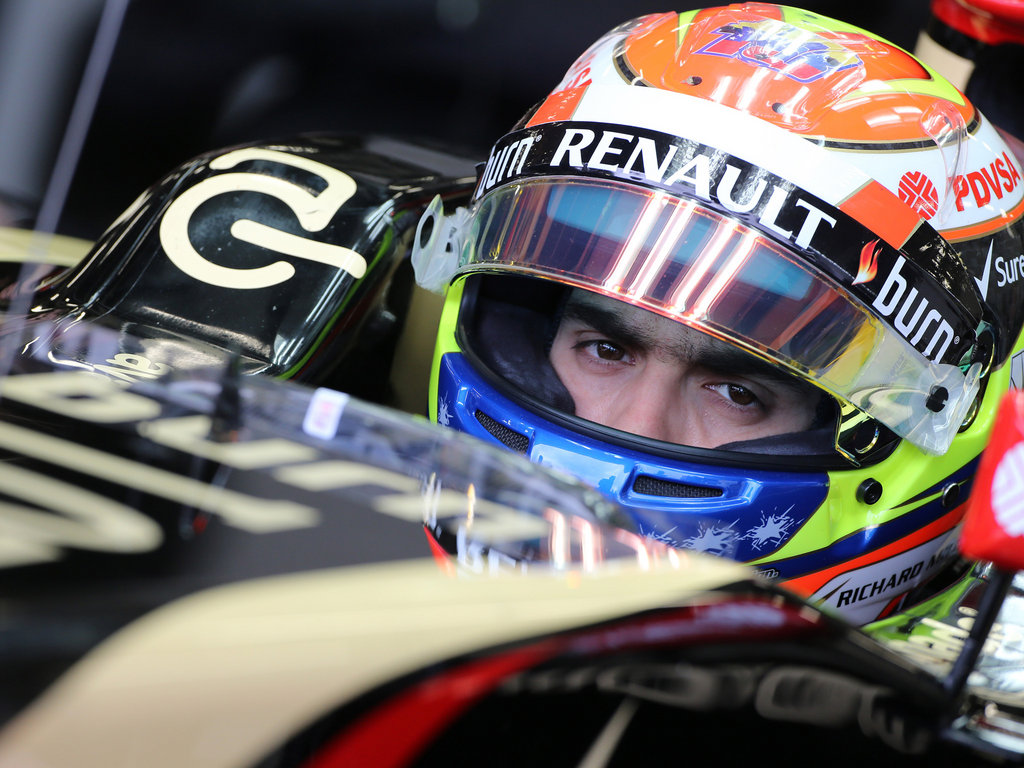 Pastor Maldonado will start the British GP from the back of the grid after he was excluded from qualifying.

The Lotus driver posted the 15th best time in qualifying, but a technical inspection later found that he did not have enough fuel to provide a sample.

Scrutineering of the Venezuelan’s E22 found that he was in breach of Article 6.6.2 of the FIA Formula 1 Technical Regulations which requires each car to be able to provide one litre of fuel as a sample at any point during a race.

The stewards excluded him from qualifying and also sent him to the back of the grid.

“The competitor is allowed to start the race from the back of the grid in front of any cars that failed to set a time within 107 per cent of the fastest time in Q1.”