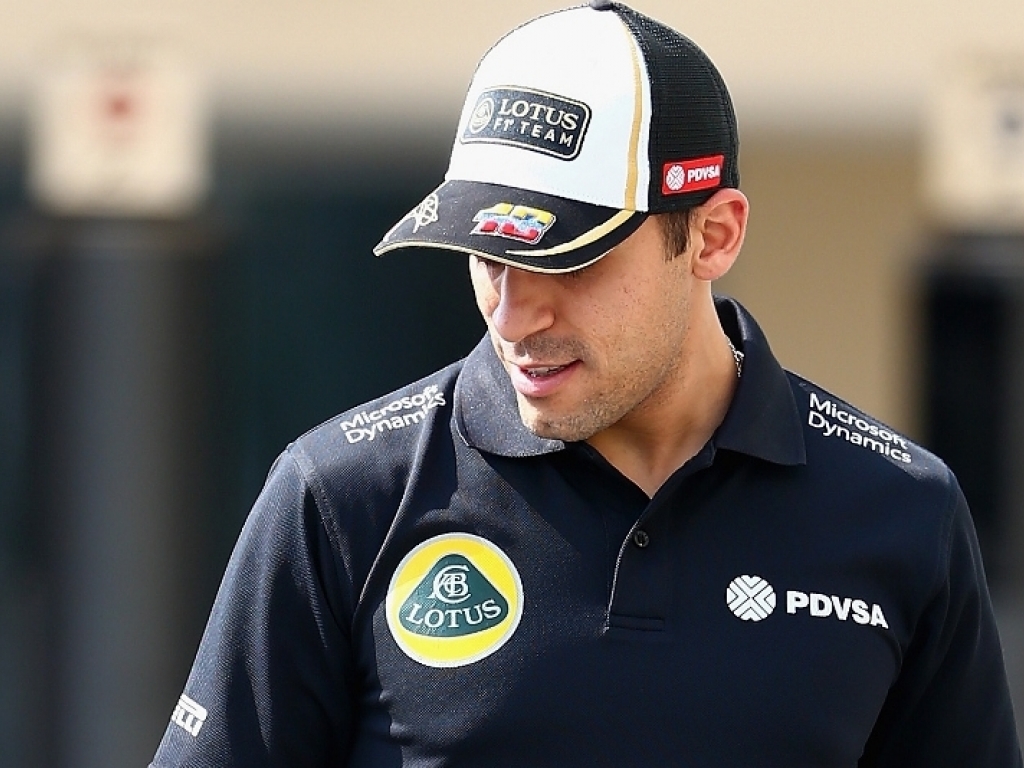 Pastor Maldonado's manager Nicolas Todt said every effort would be made to ensure that his driver makes a return to Formula 1 in 2017.

Maldonado confirmed, on Monday, that he would not compete in the 2016 campaign following sponsorship troubles with oil company PDVSA. However, his management team has since revealed that it will not give up on securing him a spot in the sport next season.

"We haven't given up on F1 and we will be working to find a way back hopefully next year," Todt told Motorsport.com.

"As for this season, it is too early to say what he will be doing," added Todt.

Indications are that Maldonado parted with Lotus on good terms, which suggests there will not be any prolonged legal battles in the immediate aftermath.

"I can only say that it ended in a friendly way," said Todt.