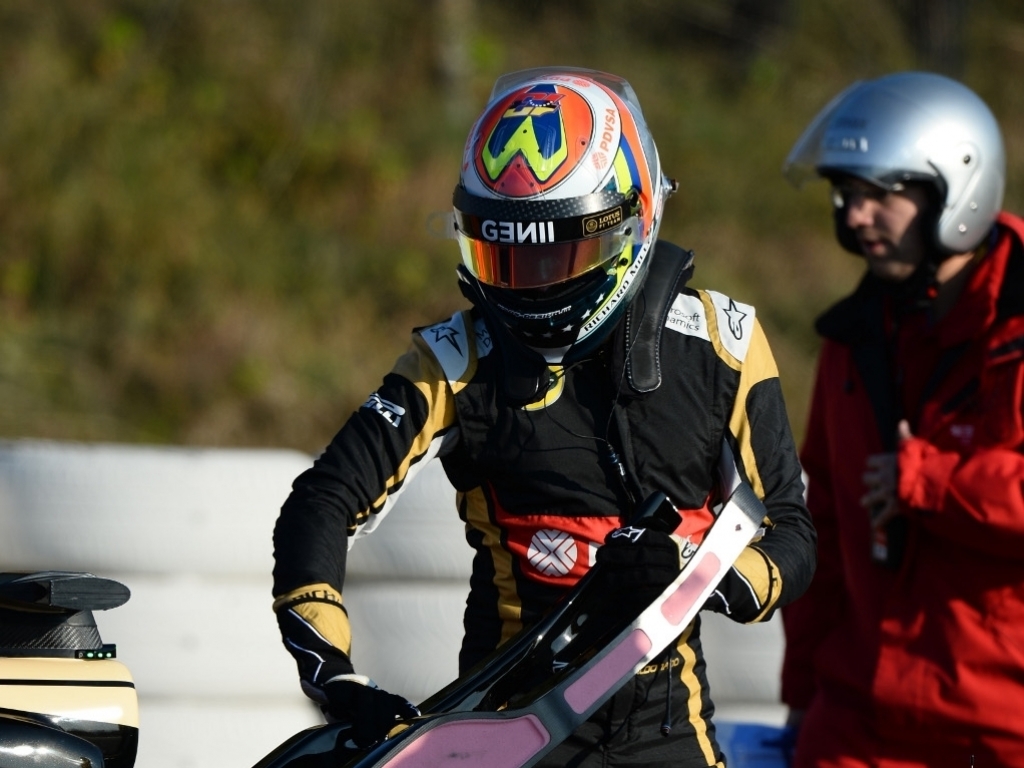 Lotus have revealed that a braking problem was to blame for Pastor Maldonado's accident on Sunday, but the Venezuelan is okay.

After completing 35 laps in the morning session of the final pre-season test at the Circuit de Barcelona-Catalunya, Maldonado managed only one more after lunch as he made contact with the wall after Turn 4.

Although the team initially hoped he would return to action later in the day, it wasn't to be as there was too much damage to the front wing and front suspension.

"My braking was compromised coming into turn four, meaning I went off the track and hit the barriers," Maldonado explained. "I was able to brake and slow, just not as much as the maximum otherwise possible. The car was not too badly damaged and I am fine."

Although disappointed not have been able to clock a few more laps in the afternoon, 29-year-old feels Lotus are heading in the right direction.

"It was a shame to end the day early, but that was the only issue we’ve had like this during testing so we can look to the positive that we have a lot of information to take the car in the right direction," he said.

"It’s a shame we had this issue as we would have been looking at running the softer tyres in the afternoon and putting in some fast laps. I’m looking forward to getting back in the car in Melbourne as I think we have good potential this season."