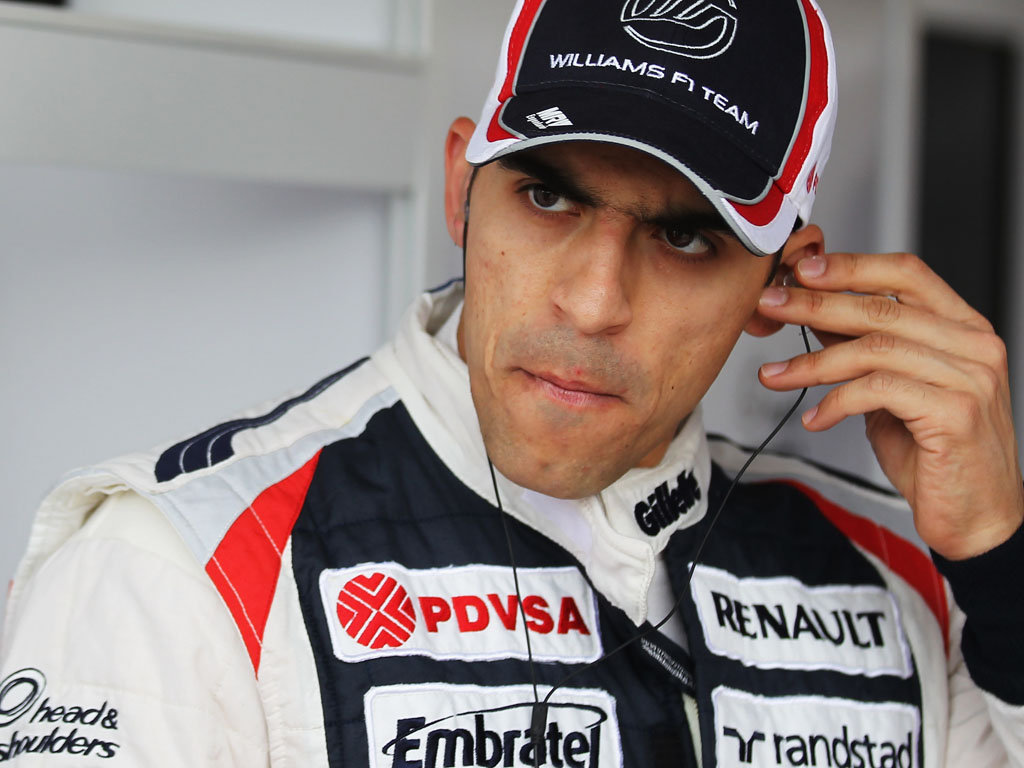 Pastor Maldonado concedes he’s going through a rough patch at the moment but is confident he has plenty of time in which to recover.

The Spanish Grand Prix winner has not scored a single World Championship point since his Barcelona triumph sparked a run of four point-less race weekends.

Added to that, his last two have ended in the stewards’ offices as first he crashed into Lewis Hamilton at the European GP and was handed a 25 second penalty and then he was involved in an incident with Sergio Perez that saw him reprimanded and fined.

The Williams driver, though, says he’s not overly fazed as he’s just going through a trying patch at the moment that will sooner rather than later turn around.

“I am passing through a bad and unlucky moment,” Maldonado told Autosport

“I haven’t got any points after the victory, and it is frustrating, but the Championship is long.

“We have lost a lot of points, but we have everything in the right place to get some points from the next race and the second part of the season.

“We can recover and it is not the end of the season. I have a lot of confidence in the team and they have confidence in me and we need to keep on pushing.”