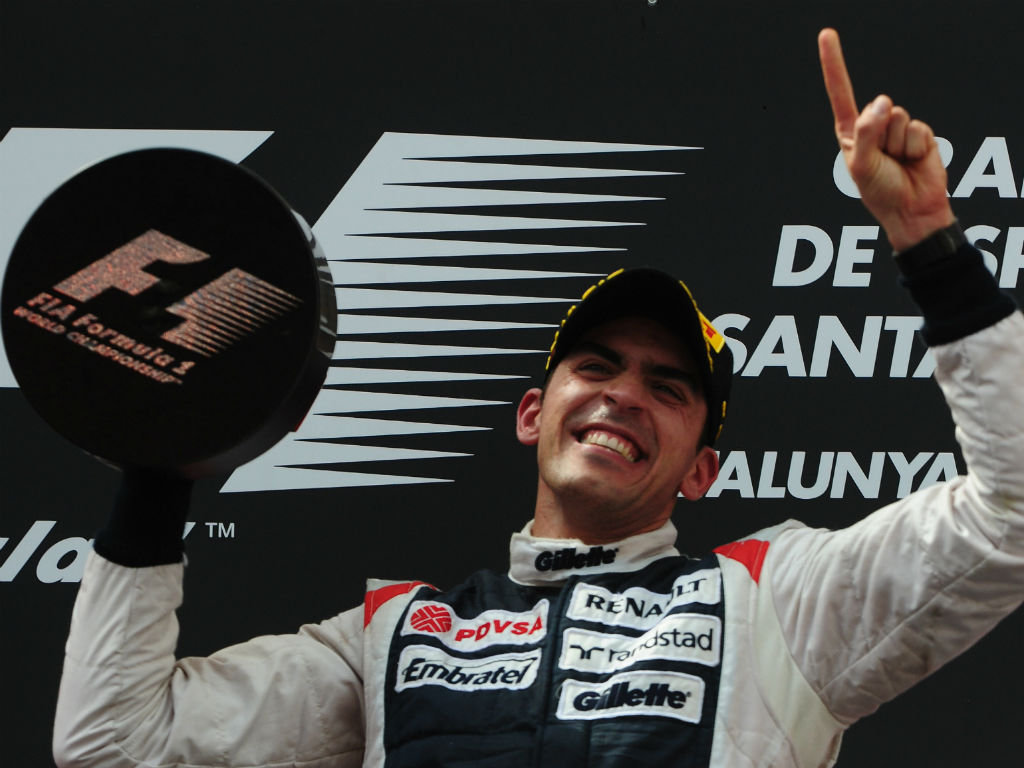 Sir Frank Williams may be just “quietly delighted” with his team’s win in Barcelona, but Pastor Maldonado has hailed it as an “unbelievable day”…

Sir Frank Williams may be just “quietly delighted” with his team’s victory in Barcelona, but race winner Pastor Maldonado has hailed it as a “wonderful” and “unbelievable day”.

After their horror show in 2011 when they picked up just five points and finished ninth in the Constructors’ Championship, it has been a complete turnaround in the team’s fortunes so far this year.

Maldonado completed the fairytale comeback at the Spanish GP as he started on pole position following Lewis Hamilton’s exclusion from qualifying and then held off Fernando Alonso during the latter stages of the race to secure his maiden victory.

“I think it’s a wonderful day, unbelievable for me and all the team,” the Venezuelan said. “We have been pushing so hard since last year to improve race by race and here we are.

“It was a tough race because of the strategy as well, it was hard especially because of rear tyres, after a couple of laps we were struggling with them, but I need to say I am pretty happy because car was so competitive since the first lap.”

Maldonado made his final pit stop four laps before Alonso, but he managed to look after his tyres much better than the Spaniard and eventually finished 3.1s ahead of the Ferrari driver.

“It was so close. We were looking to manage the tyre degradation so I couldn’t push that hard, just to keep the tyres alive for the end of the race and Fernando got very close,” the 2010 GP2 winner said.

“There were some moments where he was so close especially at end of the straight, but I was managing the gap and controlling everything.

“Our pace today was very strong, the car was fantastic, so was the team. We did a small mistake at the last pitstop but it did not affect our performance.”