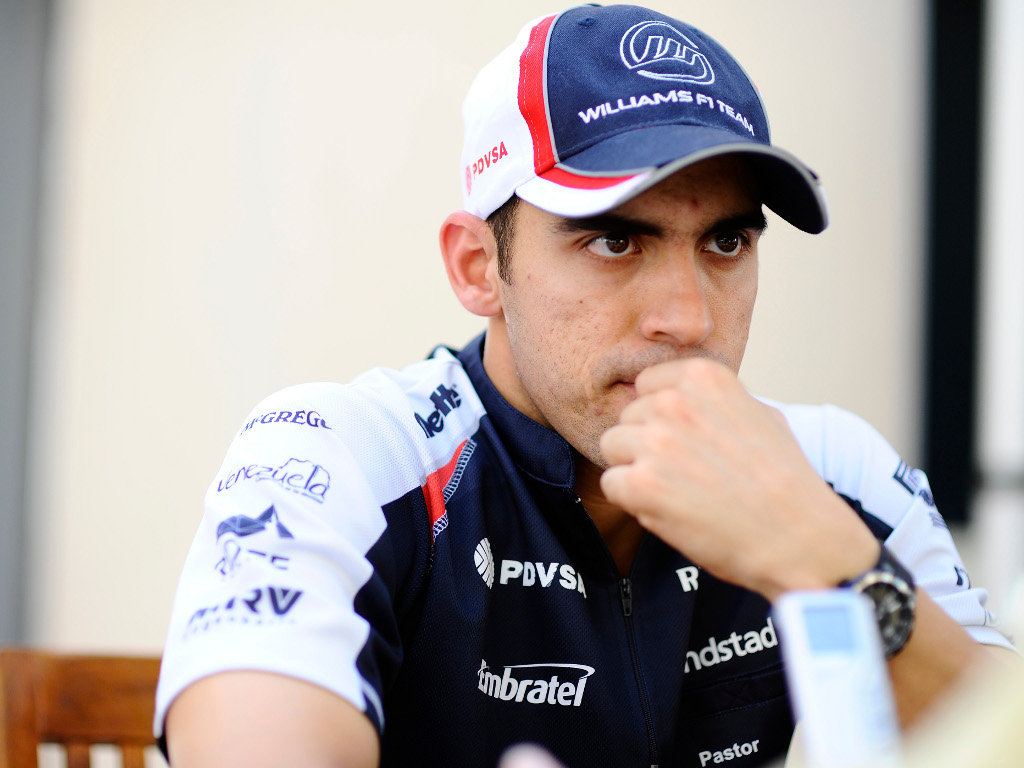 Pastor Maldonado was disappointed to have missed out on the Abu Dhabi podium even though he didn’t have KERS for much of the race.

Starting third on the grid, the Williams driver held the position though the opening stint before losing out to Fernando Alonso and Jenson Button.

Falling back, the Venezuelan was involved in a racing incident with Mark Webber that saw the Red Bull racer attempt to pass him around the outside.

The two banged wheels and Webber was put into a spin. The stewards cleared both drivers of any wrong doing.

Maldonado went on to finish in fifth place, only his fourth points-scoring result of the Championship.

“It’s disappointing because we missed the podium,” he said.

“The car was strong but after the Safety Car I did all of the race defending everything and trying to get back past the other drivers. It’s difficult when you have problems with the car on this track.”

He added: “They’re good points. We saved the day and I hope to be competitive in the next two races.”

As for his incident with Webber, he said: “I think Mark Webber was unlucky because he tried to get a place on me on the outside and he touched my front right wheel and he span. It was disappointing for him but it was a risky manoeuvre.”