Home Uncategorized Maldonado looking on the bright side 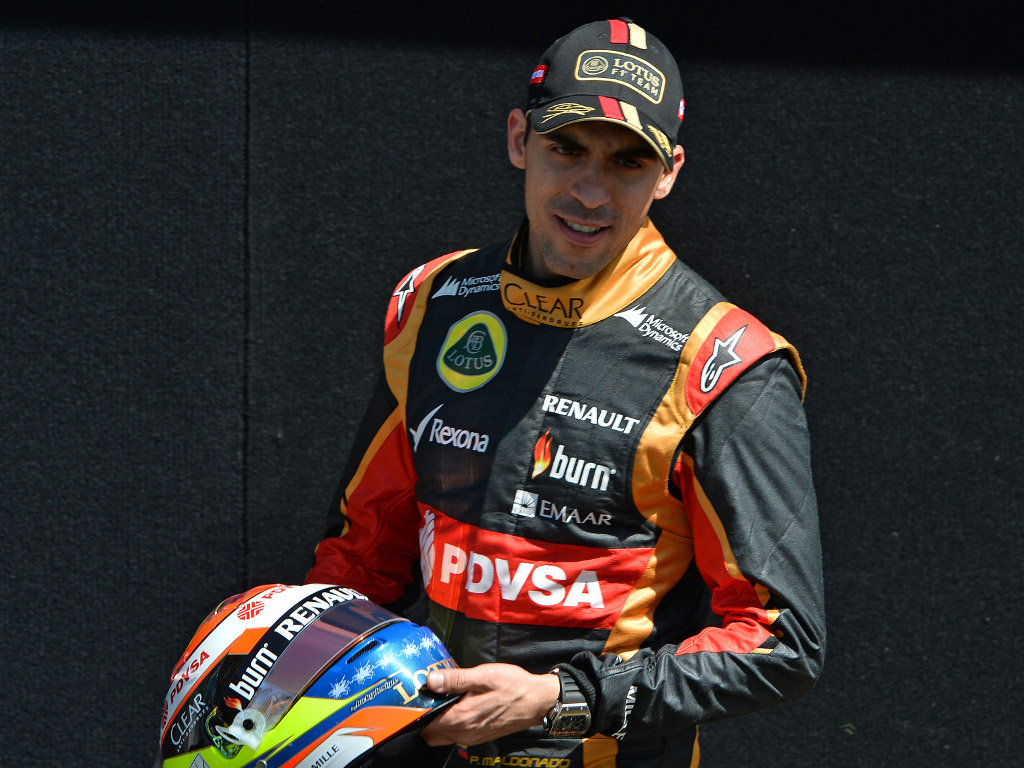 Despite the lack of quality time on the track, Pasto Maldonado still believes Lotus’ E22 car has what it takes to be competitive in the 2014 season.

Maldonado and his teammate Romain Grosjean made it to the starting grid in Melbourne amid concerns that Lotus wouldn’t feature on the street circuit at all. They had only combined for only 33 laps in the free practice Down Under.

“The preseason, it was quite tough for us,” said the 29-year-old, a former GP2 Series champion.

“We’ve been working very hard and trying to push to solve all of the problems. These kinds of problems, when you get at the bottom of the problem, you see that they are not huge problems; easy to fix, but it took so much time from the test.

“In the first race again, we missed free practice, even on Saturday, qualifying, so we’ve not been able to do proper long runs and to see our real potential of the car because of this kind of issues we’ve had. And now I hope to have a better weekend. We’ve been working hard again to try to improve.

“We improved quite a lot for the race. We had never been able to run for more than 10 laps together, and during the race, we did more than 30 laps with both cars, which is a step forward. Now we are fully focused on finishing the race, and I think if we finish the race, we will be in a good position to fight for good places.”

With all the pre-season difficulties the team has had, the Venezuelan reveals that it is hard to judge exactly how they are faring against the opposition.

“I think it’s going to be a very tough beginning of the season, but, again, things are changing quickly in F1. We’ve been working very hard, the team is quite good on reacting and hopefully this race will be much better for us,” concluded a positive Maldonado.