Home Uncategorized Maldonado: Monkey off my back 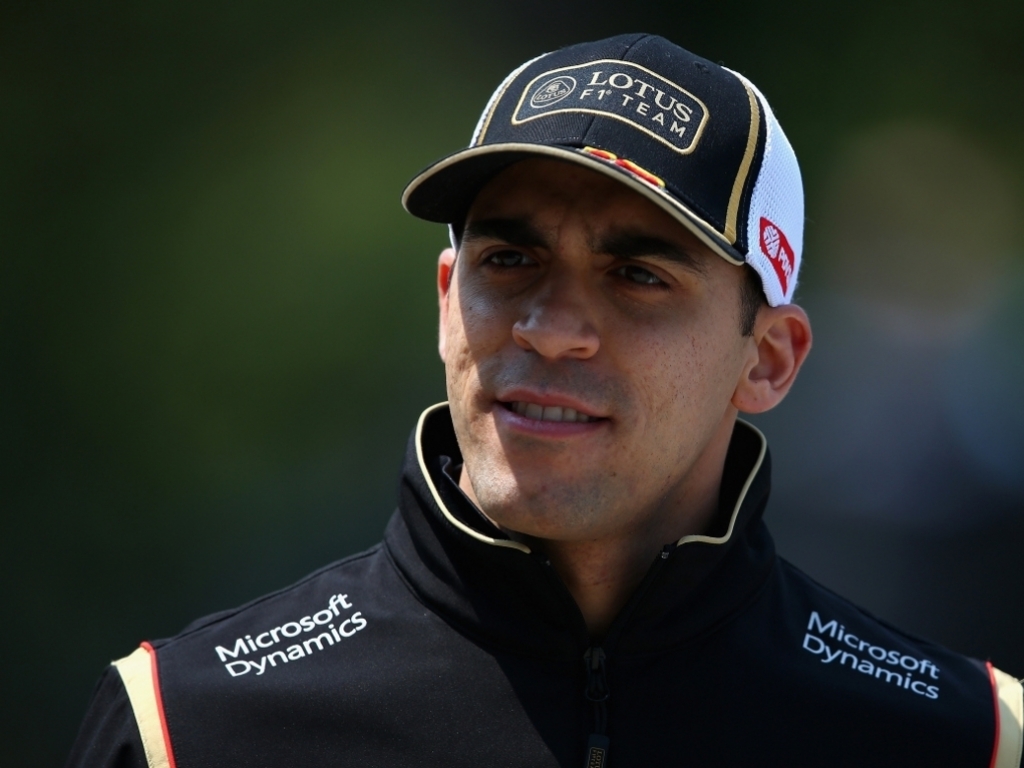 In the points in Canada after a start to the season that was blighted by retirements, Pastor Maldonado is determined to push on.

A difficult start to this year's Championship saw the Venezuelan driver fail to finish in five of the opening six races.

This led to Lotus publicly stating on more than one occasion that unless the results came, even Maldonado's hefty sponsorship would not be enough to guarantee his race-seat.

Maldonado, though, put an end to those warnings last Sunday when he brought his E23 home in seventh place in Montreal.

"Of course it's good and there's a lot of potential yet to come," he said. "There are twelve races left in the season so still a lot of opportunity to do well.

"It's been frustrating waiting for a points finishing race to come, but now it's happened it's like the monkey is off my back and we can push forward for a good season.

"Certainly, it was a positive weekend for the team in Canada and there's still lots of potential in the season ahead."

He added: "There was a fantastic reaction from everyone in the team and it was great to be part of the team at that moment when I walked back to the garage seeing how everyone was happy for me.

"Everyone has worked so hard this year and last year too, so it's really great when you finish a race in the points. This is what we want to do at every grand prix and what we want in Austria next."

Looking ahead to that Austrian GP, the 30-year-old believes a good showing in Saturday's qualifying will be stepping stone to a solid points-haul.

"Just like any grand prix we'll be looking to get the maximum from the car. You need good power in Austria especially with the decent hill there. There are a couple of straights and we've been looking good through the speed traps so hopefully we'll keep that pace. If we can qualify well we should have a great race."