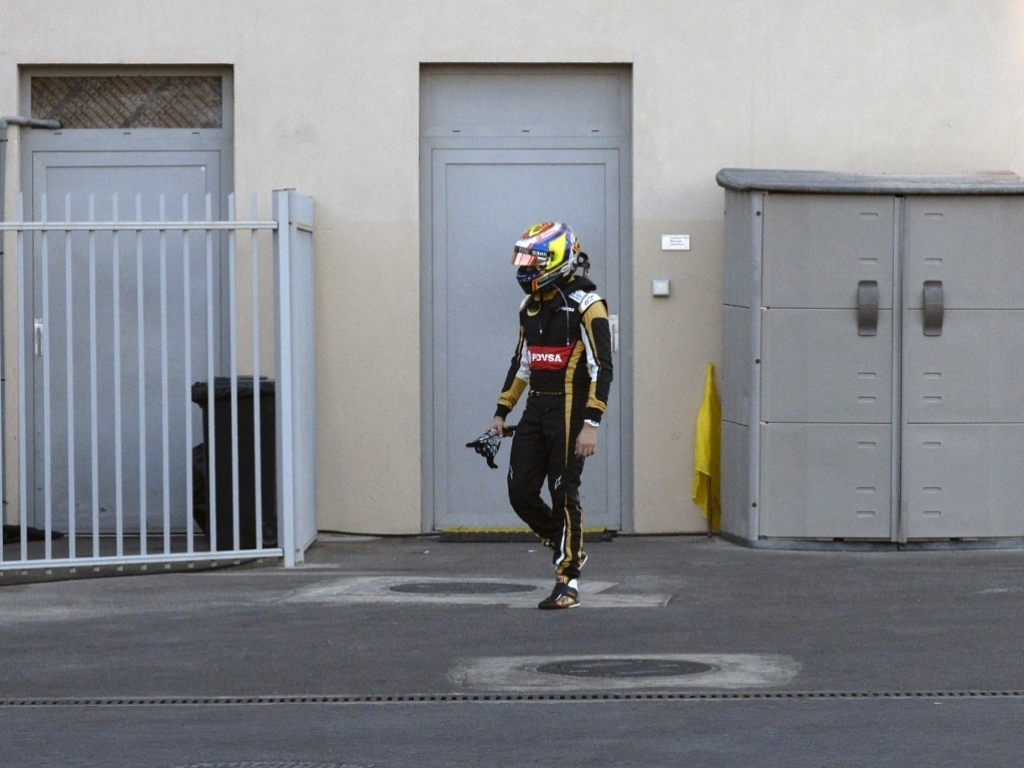 Pastor Maldonado has been lurking around the racing scene trying to find a drive, but has refused to give up on his dream of returning to F1.

After attending an IndyCar event recently where he pondered the prospect of racing in that format, Maldonado revealed that he is actually in contact with various teams on the F1 paddock with regards to a seat on next year’s line-up.

The Venezuelan departed Lotus before they could be reformed into Renault, citing political and economic reasons back in his home country.

However, concentrating on his career again, Maldonado said that there is still plenty of time for him to decide his future.

“At the moment we are discussing with some teams and trying to get a very good seat in Formula 1, [but] if not I’ll look around,” he told GPUpdate.net.

“[IndyCar is] completely different, but I wanted to know [more] about oval races. I was in the United States, so I said, ‘I’ll go to watch a race’.

“It’s still very early to make a decision, but it’s something that caught my attention. It’s completely different, but I have plenty of experience, so it should not be impossible.”