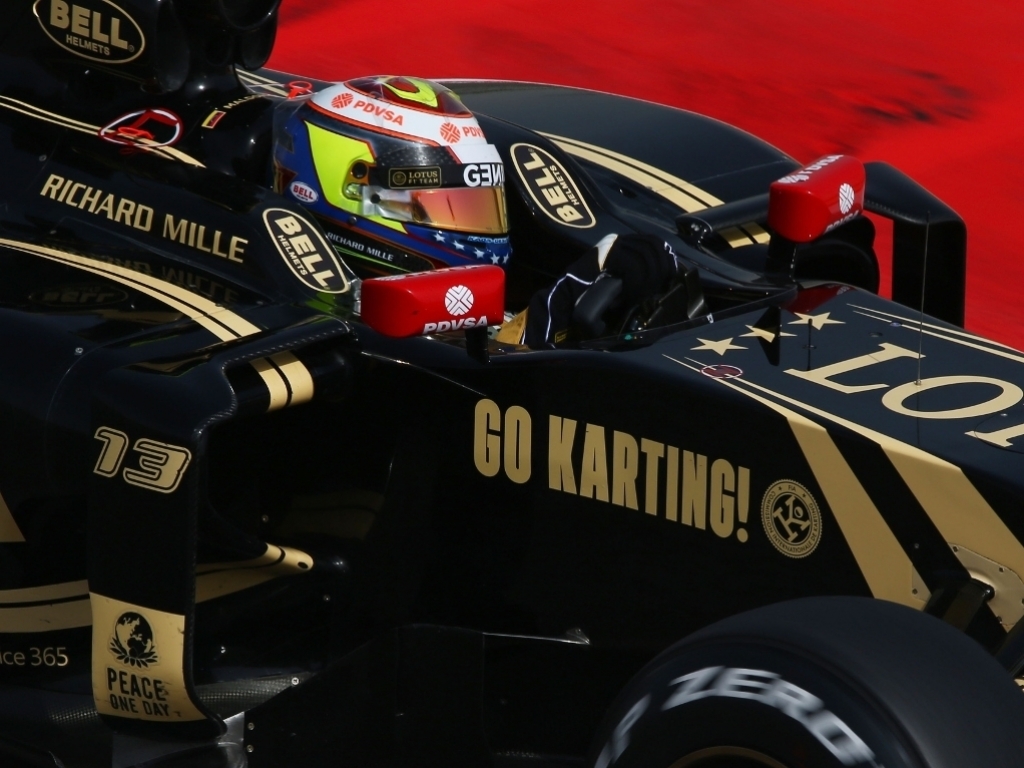 Pastor Maldonado reportedly "rejected" Lotus' request for him to take a turn on the sidelines in a Friday practice session.

To date this season, test driver Jolyon Palmer has twice appeared in a Friday practice session.

However, both times it was Romain Grosjean who had to give up his E23 to the British driver.

According to a report in Finnish newspaper Turun Sanomat, Lotus managing director Federico Gastaldi had asked the Venezuelan driver to "be fair" and take a turn on the sidelines.

But Maldonado and his party "rejected" the proposal.

The newspaper explained that given PDVSA pay 40 million Euros in sponsorship for Maldonado's race-seat, he is in a "very strong position" when it comes to enforcing his contract.

Maldonado has yet to score a point this season while Grosjean has 12 in the opening four grands prix.