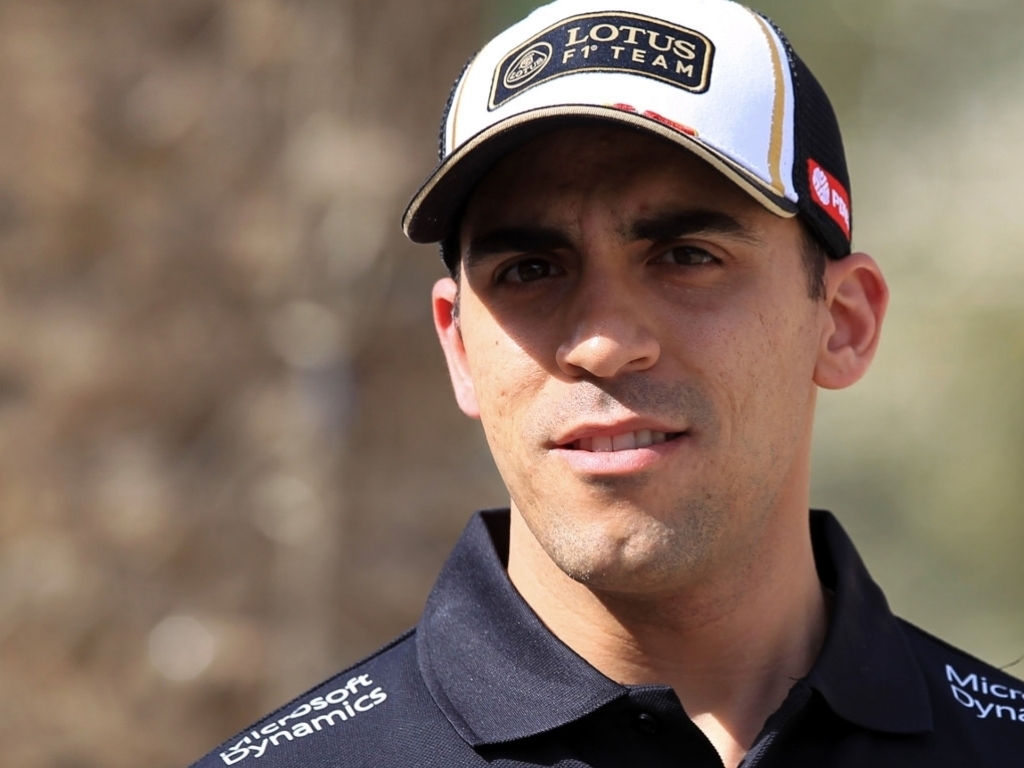 Pastor Maldonado admits at times the pressure on his shoulders is "painful" as he carries the expectations of one of F1's biggest sponsors.

Although the Lotus driver is a Formula 1 winner, having triumphed at the 2012 Spanish Grand Prix with Williams, his results of late have been disappointing.

Maldonado has yet to score a single point this season and has been involved in no fewer than three incidents, although one of which was definitely not his fault.

He, however, has insisted that's been a unlucky victim of other drivers' mistakes, a sentiment that has been largely scoff at by F1 fans who have dubbed him 'Crashtor.'

Asked by Sky Sports News HQ if he was 'bothered by the criticism', Maldonado said: "Not at all. For sure, sometimes you are reading it and you are looking at the social networks, but it's normal.

"When you are a Formula 1 racing driver you are facing fans. I am facing a big country [Venezuela], pushing very hard with big hopes on my side.

"It seems like every time I have a mistake or a crash, even coming from other drivers, it's my fault. But it's not like this. I am a Formula 1 driver; I have a lot of followers in the good way and in the bad way at the same time."

The Venezuela driver also weighed in on his sponsorship from state oil company PDVSA, which Lotus' CEO Matthew Carter recently revealed was "probably one of the biggest sponsor."

Maldonado said: "It's very heavy. From the fans, from the press, even from my country because they are investing in Formula 1.

"This project started more than 10 years ago, when I was in Formula Renault. I won the series so they decided to build a project and make it happen in Formula 1 with me. Even with other drivers [PDVSA backed them], but I was the only one to have the chance to come to F1.

"For sure it's a big pressure, but at the same time you survive with it. Formula 1 is like that: it's all about pressure isn't it? It's all about racing and every week delivering your best, not only in the track but outside the track.

"So this is painful sometimes because there are many expectations behind me. I have an entire country pushing very hard and sometimes it's very difficult to explain that we don't have all the tools to win all the races. But this is Formula 1 and I feel very good."