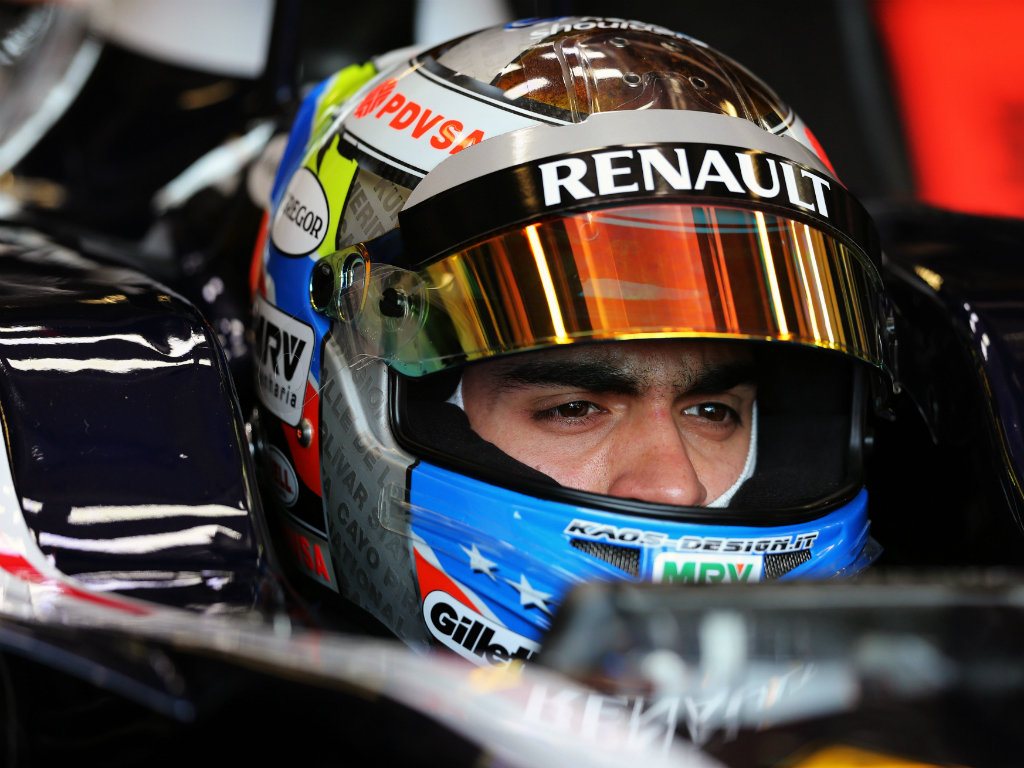 Pastor Maldonado is adamant that any mistakes he has made this season have all been part of the normal learning curve for young drivers.

In the last four grands prix Maldonado has been involved in no fewer than three incidents.

After the European GP he was stripped off his World Championship point for causing a collision with Lewis Hamilton while one race later, the British GP, he was reprimanded and fined for crashing into Sergio Perez.

His woes didn’t stop there as in Hungary he was slapped with a drive-through penalty for contact with Paul di Resta.

The Williams driver, though, is adamant that his mistakes have been no worse than those made by others as they learn their craft.

“They’re normal mistakes,” he told GP Week. “If you look at other drivers, they’ve done the same in the past.”

He added: “If we can think about Valencia. I was in a difficult position.

“I was one lap from the end and three seconds quicker than Lewis. I tried to gain the position, he tried to defend, and I think it was a normal race contact.

“In Silverstone I was very unlucky because I lost the car on the entry of the corner and unfortunately Perez was on the outside of the corner.”

Asked whether he felt he now had a ‘bit of a reputation in the paddock for causing accidents’, Maldonado said: “Before I won the race (in Spain) nobody was here, now everyone is here.

“This is racing, you know. I made a couple of mistakes, that’s it. I will try to do my best always.

“Sometimes it hasn’t worked out as I expected but the important thing is we’re very quick and we must stay like that.”