Home Uncategorized Maldonado: This is racing 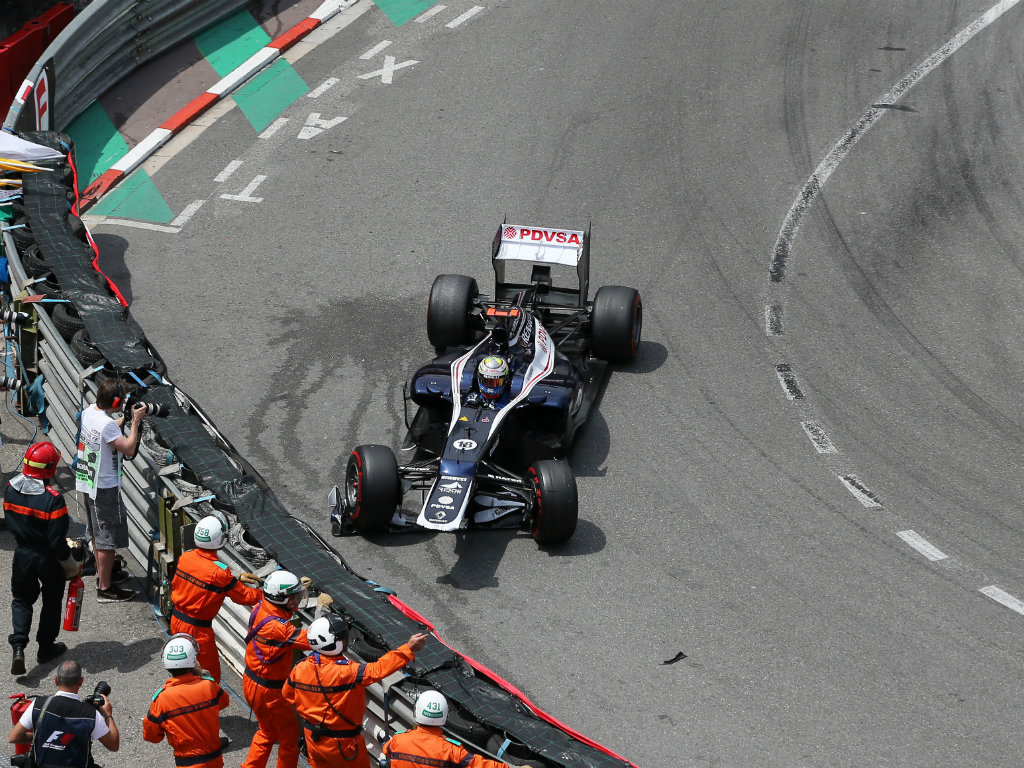 After a dismal weekend in Monaco, Pastor Maldonado says he needs to “turn the page” and focus on the next race…

After a dismal weekend in Monaco, Pastor Maldonado says he needs to “turn the page” and focus on the next race.

Having won the Spanish Grand Prix, Maldonado arrived in Monte Carlo with high expectations. However, those were quickly brought back down.

The Venezuelan racer was involved in an incident with Sergio Perez in final practice which saw him slapped with a ten-place penalty.

Added to that, he had another five-place drop when Williams opted to change his gearbox.

Starting P23 on the grid, Maldonado’s afternoon came to a crashing end on the opening lap when he hit Pedro de la Rosa’s HRT and retired.

“I’m really disappointed with the weekend. It’s been difficult after FP3, but this is racing, sometimes it’s good and sometimes not,” Maldonado told Autosport.

“I think we need to turn the page and look forward to the next race.

“I’ve just been talking to the engineers about the next race and trying to not do the same mistakes we made here, especially with the car and trying to improve on the technical side.

“I think we are getting more competitive, we will still be near the top, and I think there is a great confidence with the car and with my people now, and I’m looking forward to being strong again in Canada.”

The 26-year-old is also adamant that one bad weekend is not going to shake his new-found confidence.

“I’ve been working so hard to become strong and now we are so close. We are not the best at the moment, we don’t have the best car, but we are not that far. We are very close.

“We need to keep pushing with some particular parts of the car, and our people are pushing to improve. We have all the tools to keep improving.”