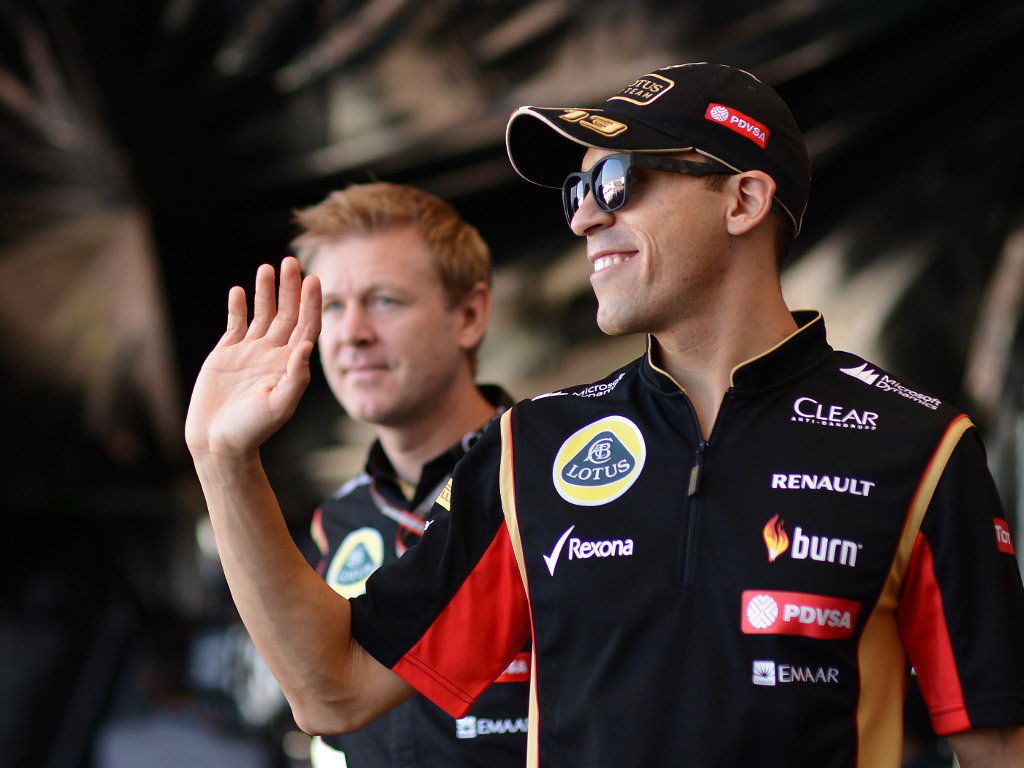 Although Lotus are working hard towards 2015, Pastor Maldonado insists the team has not given up on this season.

With three races remaining in this year’s Championship, Lotus are down in eighth place in the Constructors’ Championship with just eight points.

All eight of those points have been scored by Romain Grosjean as Maldonado has yet to get off the mark with his new team with bookmakers odds against that happening.

The Venezuelan driver, though, is adamant he’ll keep trying until the very end.

“Nineteen races seem to fly by, even when you’re not having the season performance you want,” he said.

“There have been so many changes for this year. Though the year has gone quickly, it still seems like Albert Park was such a long time ago!

“We have three races left to try to get some more points on the board.

“We know that won’t be easy with the strength of the competition, but it’s something we still try for. The final three races of 2014 are all great events so we really want to finish as strongly as we can.”

As such, the driver says neither he nor the team has given up salvaging something from this season and you can bet on this and more at Paddy Power.

“We still have three races left in 2014 so that is our priority, but it’s no secret that we are all looking to 2015 with a lot of excitement,” he said.

“It will be my second season with Lotus F1 Team and we have worked well together in 2014. There will be a lot of changes to the car and the team is very positive about the potential of next year’s chassis.

“At the end of the season I will get some quality time with my family then I’ll return in 2015 fresh for the next challenge.”