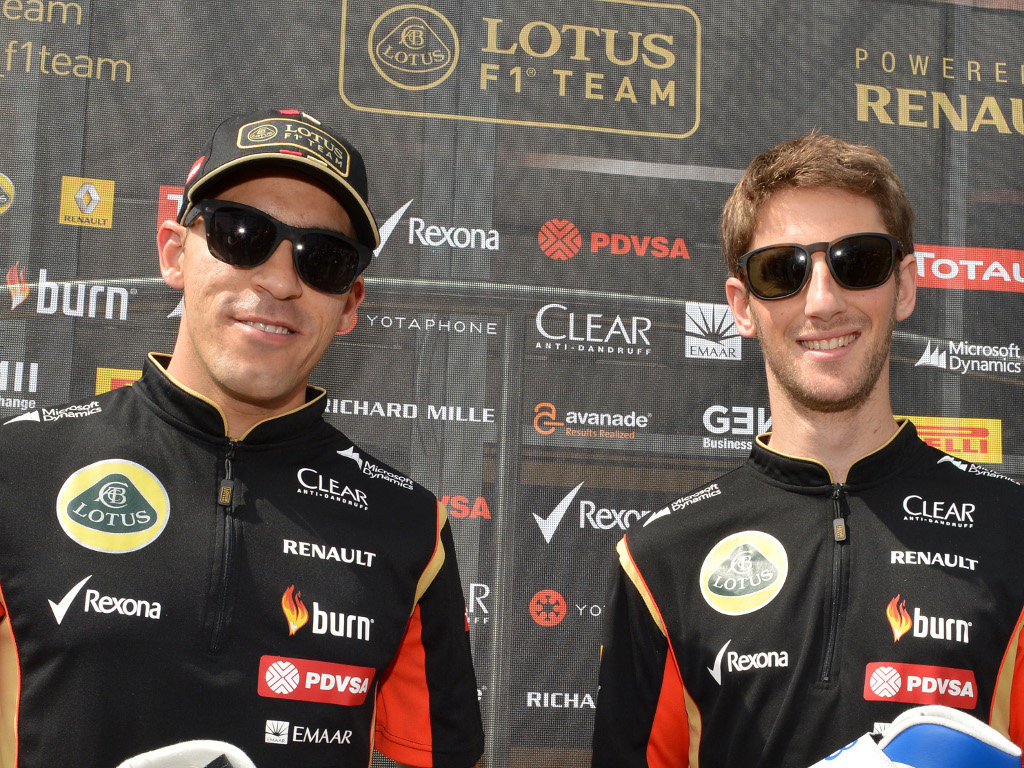 Pastor Maldonado has urged Lotus to retain Romain Grosjean for next season as together they can push the team “in the right direction.”

Although Lotus have confirmed Maldonado for next year’s Championship, the name of his team-mate remains a mystery.

The team has expressed a desire to hold onto Grosjean, however, the Frenchman says he is keeping his options open.

Maldonado, though, reckons Lotus must make a concerted effort to re-sign his current team-mate.

“We’ve been trying to do our best,” the 29-year-old told Speed Week. “It is good that he has the same feelings that I have in the car. This is good to push the team forward in the right direction.

“Romain is a good driver, for sure. He’s shown that in the past and there’s no reason not to keep him in my opinion.”