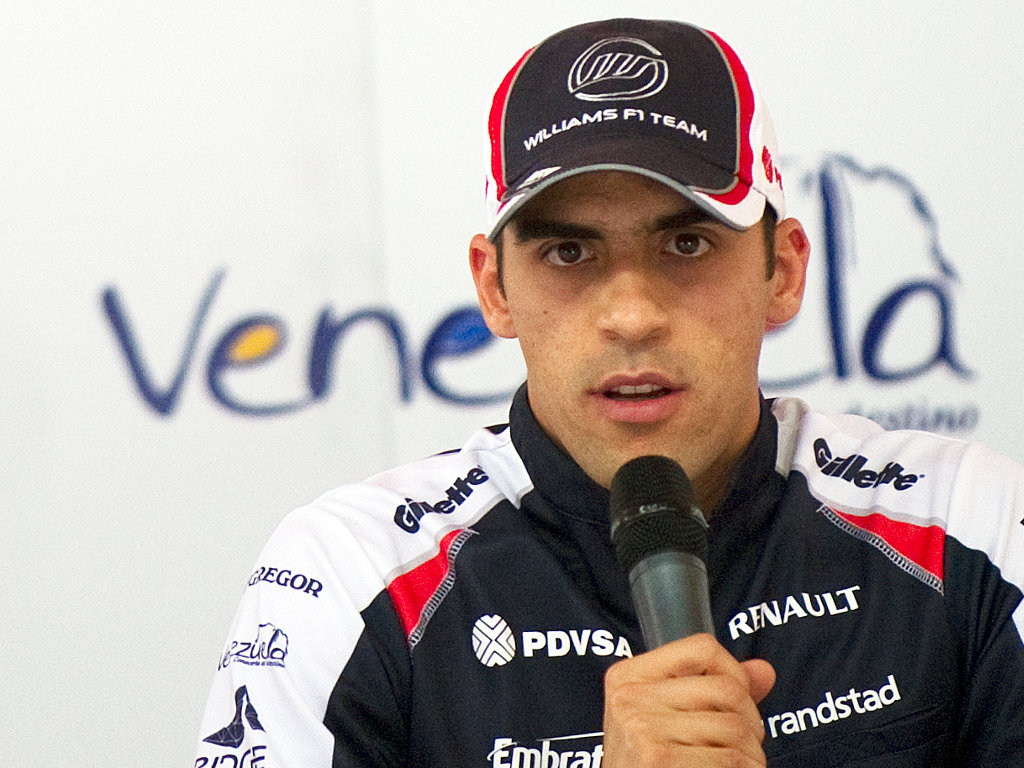 Pastor Maldonado reckons he has at least one year left with Williams and in that season would like to thank the team with a World title.

Maldonado has made headlines this season at Williams, although not always for the right reasons.

While the Venezuelan has shown signs of brilliance and speed, claiming pole position and the race victory in Spain, he has also been involved in several notable incidents.

In the last four grands prix he has been involved in three accidents, which have resulted in him being stripped of a point; reprimanded and fined and slapped with a drive-through penalty.

But despite his trials and tribulations, Maldonado reckons he has what it takes to win the Drivers’ Championship title and hopes to secure his first while still with Williams.

“I would, without doubt, stay there a while, a year at least,” the 27-year-old told Spain’s AS.

“Before leaving Williams I would like to win the Championship with them.

However, Maldonado admitted that nothing is set in stone and that “in F1 you never kno2w what might happen.”

With nine races remaining this season, the Williams driver is 11th in the Championship on 29 points.