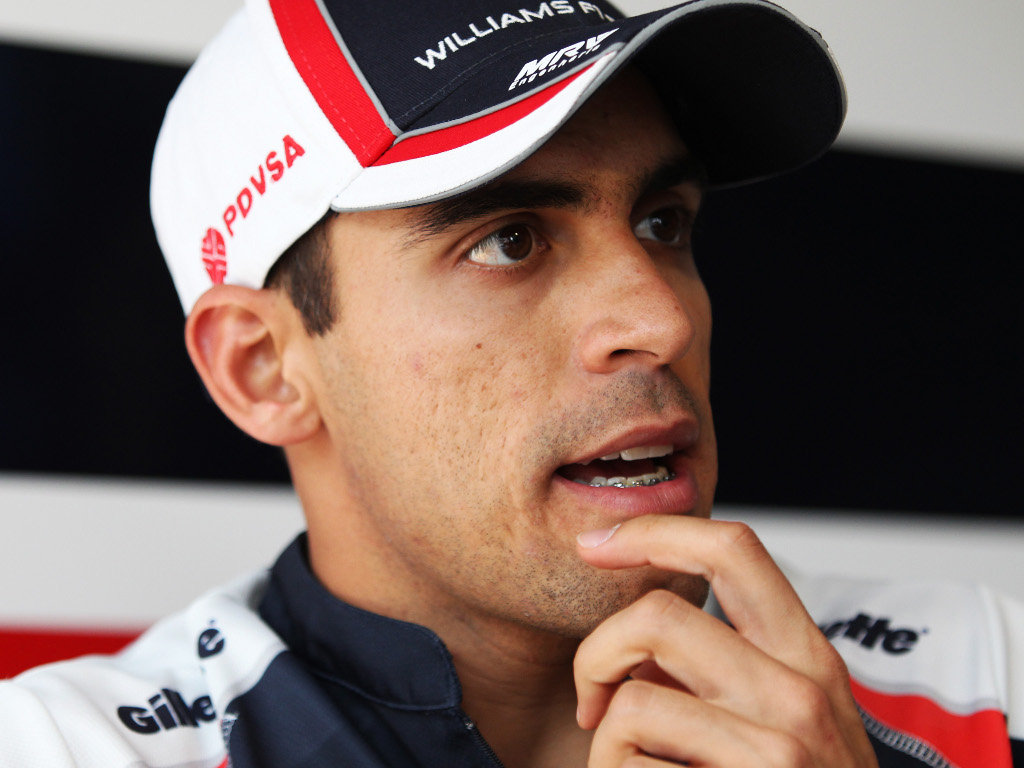 Pastor Maldonado has reiterated his desire to remain with Williams next season, confident the team has a “big” future…

Pastor Maldonado has reiterated his desire to remain with Williams next season, confident the team has a “big” future.

Maldonado joined the Grove-based outfit at the start of last season, Williams worst ever.

This year there have been signs of a turnaround with Maldonado winning the Spanish GP, a race he started from pole position.

That, though, has been the Venezuelan’s only points-scoring outing to date.

But despite his lack of top-ten results, Maldonado is adamant that Williams has a great future and one that he hopes will yield a World title for himself.

“From my point of view, yes, because I have confidence in the team,” said Maldonado told Autosport when asked if Williams was his first choice.

“This team has a big future, is improving all of the time and I would like to win the Championship here before I leave.”

However, the 27-year-old, who is backed by Venezuelan petroleum giant PDVSA, has yet to sit down and talk to the team about his future.

“We’ve not had any talks. They will wait for the end of the season.

“You never know in Formula 1, but I think I am doing quite well. I like the people and have a great relationship with them but we will see. Anything could happen.

“There are still nine races to go but I am looking forward to next year as well. The team is working hard on next year too, so we will see.”