Home Uncategorized Maldonado: We are getting better 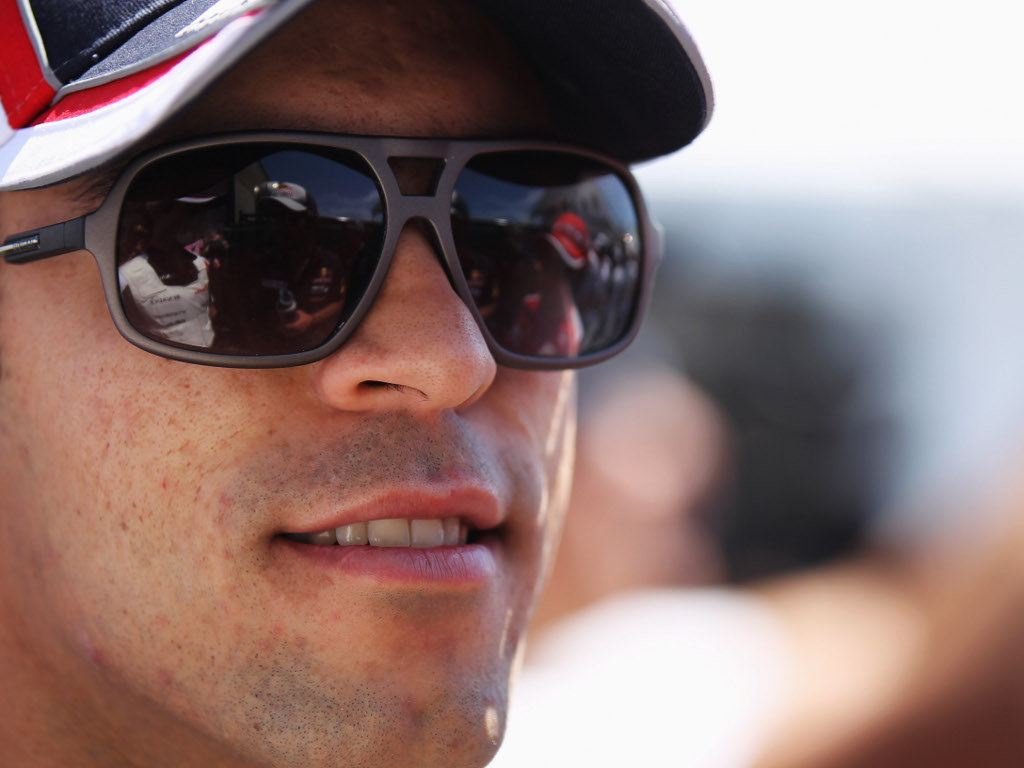 Pastor Maldonado believes his third place result in the European qualifying is a sure sign that Williams are on the up.

Maldonado claimed a surprise pole position and victory at the Spanish GP earlier this season, however, since then has failed to score a single point.

This prompted some claims that his Barcelona triumph was a one-off, more a fluke than a sign that Williams are back.

But having finished third quickest in qualifying at Valencia on Saturday, the Venezuelan reckons that’s a sure sign that his team’s hard work is paying off.

“I think we’ve been working so hard,” he said.

“The car was quite quick yesterday. We were struggling a bit with the option tyres.

“We were a bit confused. The car didn’t feel the same as with the prime tyres. For qualifying, we understand [the issue] a bit better and here we are.

“I think we did a good job. Williams are getting better.

“I’m happy for my country and it’s a great opportunity to get on the podium and fight for a good result.”