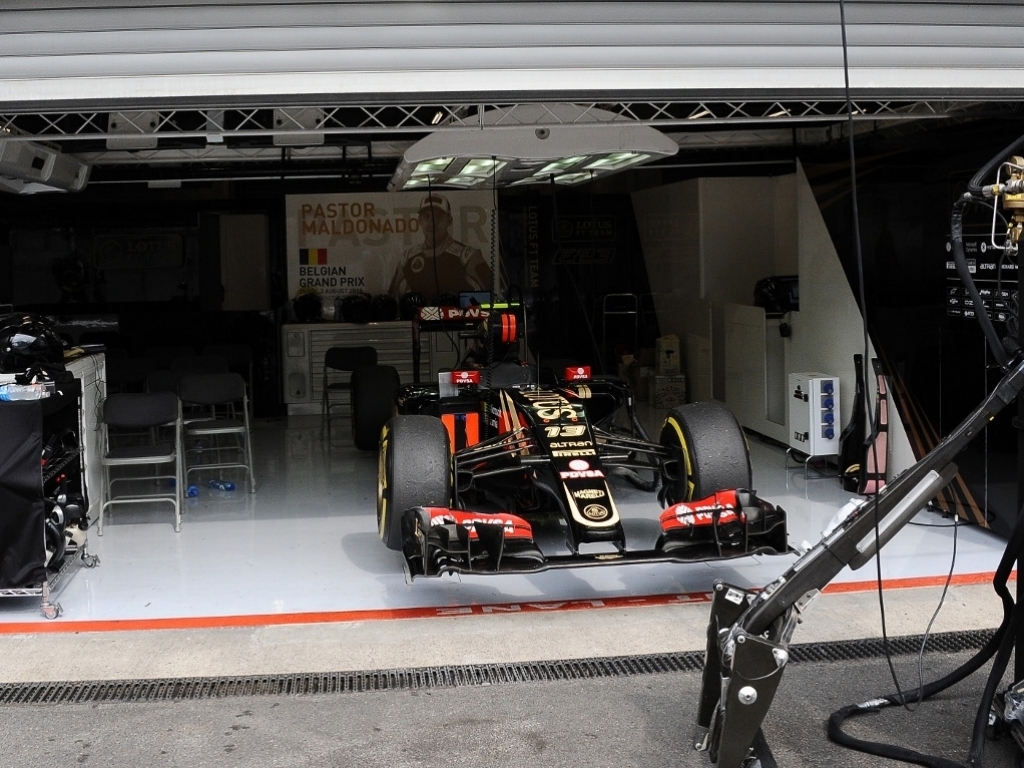 A "huge off at Eau Rouge" damaged Pastor Maldonado's clutch-control system and later forced him to retire from the Belgian Grand Prix, according to Lotus' Alan Permane.

Maldonado, who had a big shunt during practice on Friday, told the team that he "lost his engine" on Lap 2 and it ultimately forced him to retire.

The Venezuelan reported after the race that they "had an issue with the drive of the car which the team are investigating".

Trackside operations director Permane says they have finally managed to get to the bottom of Maldonado's problem.

"He had a huge off at Eau Rouge. That damaged the clutch-control system.

"The valves were damaged and that locked his clutch out. That's why he couldn't get back."

There were plenty of smiles in the other side of the Lotus garage as Romain Grosjean came from P9 on the grid to secure his first podium since 2013, and Permane says they were not really surprised.

"He was faultless," he said. "We had a trying year last year, but if you look back at his performances in 2013, he did this race in race out.

"The car likes being on a lower downforce level so Spa and Canada have been good, Austria was pretty good to us, too.

"He drove exceptionally well and didn't really put a foot wrong all weekend. It was a brilliant qualifying and a brilliant race."