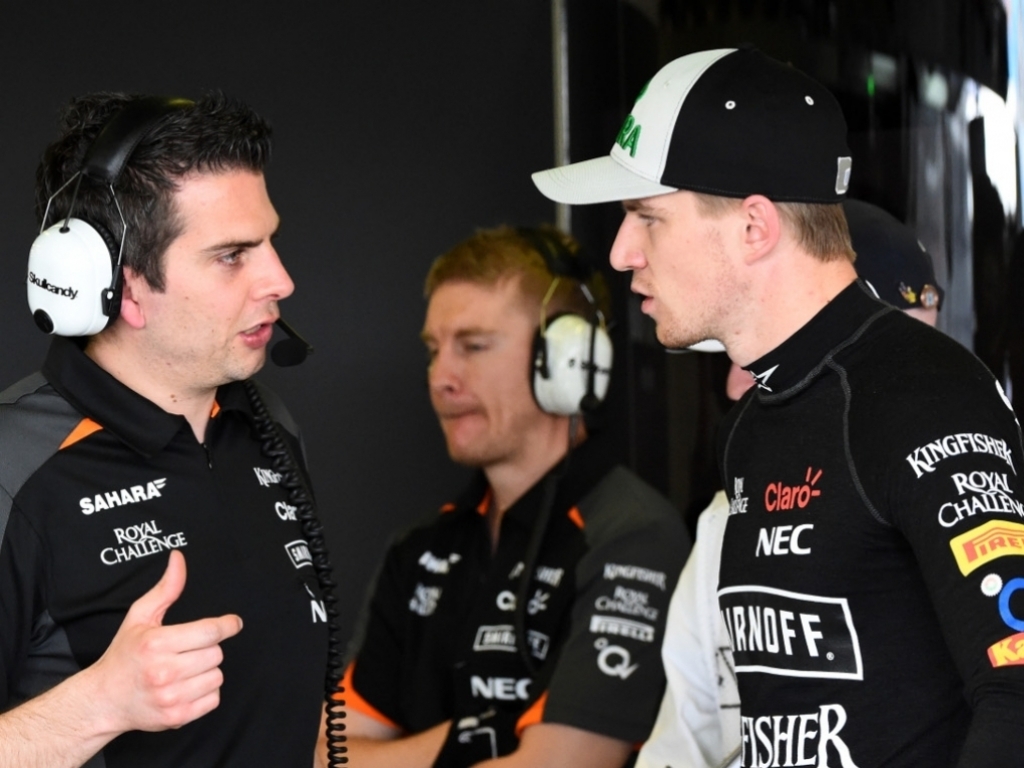 Vijay Mallya has revealed Force India will only make "small tweaks" to the VJM08 for the Malaysian GP with "bigger steps" expected in Europe.

Force India missed most of the pre-season test due to the late delivery of their chassis but still managed a double points-finish at the season-opening Australian GP.

Nico Hulkenberg finished in seventh place while his team-mate Sergio Perez was P10.

However it was a race where only 11 drivers reached the chequered flag.

And although conceding that his team needs to find more performance if they hope to continue scoring points, team boss Mallya says Force India won't be introducing any major upgrades at this weekend's Malaysian GP.

"Starting our season in Melbourne with both cars in the points was the ideal way to open our 2015 account," he said. "Those seven points were an important reward for all the hard work of everyone in the team over the winter and give us something to build upon as we head for Malaysia.

"Despite scoring well in Melbourne, we know the VJM08 is only just beginning its development journey and that we need to add performance if we want to finish consistently in the points. There will be some small tweaks this weekend before bigger steps can be made during the European season."

The Indian businessman's hopes for the weekend have been buoyed by his team's past results at the track.

He added: "Malaysia is an interesting track for us. We had a good race there last year with Nico and it’s a track that generates good racing.

"The hot weather usually plays to our strengths and the risk of rain can add another dimension to the strategy. Hopefully we can capitalise on these elements to be competitive and come away with another strong result."